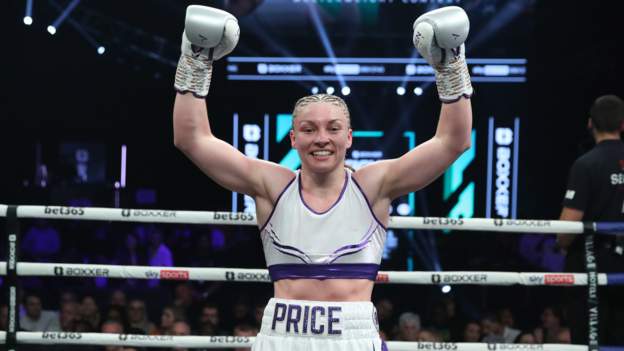 Wales’ Olympic champion Lauren Price made a winning start to her professional career with an impressive victory over Valgerdur Gudstensdottir.

Price, 27, won every round of the six-round bout at London’s Wembley Arena.

The contest was on the undercard of British cruiserweight Richard Riakporhe’s IBF world title eliminator against Italy’s Fabio Turchi.

“I wanted to relax and I didn’t want to rush my work. It was great to get six rounds under my belt. I enjoyed it, a win is a win. Thank you to everyone who supported me, bought tickets and came to watch.”

A glittering amateur career also saw her win a world championship, as well as Commonwealth Games gold in 2018 in Australia’s Gold Coast and this was a hugely impressive start to life as a professional, fighting at welterweight.

Earlier this week, she said she hoped to continue a great few days for Welsh sport after Joe Cordina claimed the IBF super-featherweight title and the men’s football team beat Ukraine 1-0 to qualify for the World Cup.

Price, born in Newport and who lives in Ystrad Mynach, demonstrated good footwork from the off, with Iceland’s Gudstensdottir, fighting in the United Kingdom for the first time, struggling to land anything.

A powerful right hook in the first round from Price was accurate with Gudstensdottir facing problems with Price’s quick combinations landing regularly. By the third round Price was in complete control, comfortably picking off her opponent, who had won five and lost two of her previous seven bouts.

It became a question of whether Gudstensdottir would go the six-round distance. She took a lot of punishment towards the end of the fifth but managed to survive to hear the final bell.

Before committing to boxing, Price had won kickboxing world titles and as a talented footballer played in defence for the Wales’ senior women’s team.

Trainer Rob McCracken was pleased with Price’s work, saying: “I thought she was great. She’s been in camp for a long time and it’s nice to get six rounds.

“She will only get better and learn from every fight.”

Promoter Ben Shalom added: “I’m unbelievably happy. Rob told me she was the best female he had worked with.

“Against a very good opponent, she did brilliantly and I can’t wait to see her develop.” 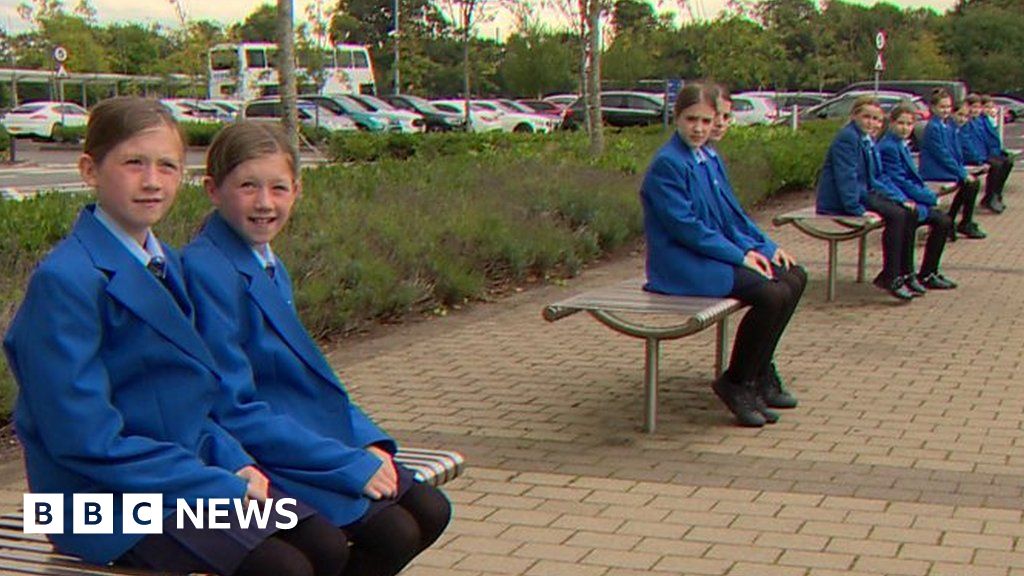