A senior administration official described the talks, which were held in Luxembourg, as “candid, in-depth, substantive and productive.”

The official, who spoke on condition of anonymity, said the meeting lasted nearly five hours and follows a May phone call between Sullivan and Yang. The two last met in person in Rome on March 14 in what was later described as “intense” talks that spanned at least seven hours.

The meeting comes as the U.S. presses the world’s second-largest economy not to help Moscow blunt global sanctions over the Kremlin’s aggression in Ukraine. In the weeks since Russia’s invasion of its ex-Soviet neighbor, Washington and its allies have imposed rounds of coordinated sanctions vaulting Russia past Iran and North Korea as the world’s most-sanctioned country.

Sullivan also raised concerns regarding China’s recent veto of a U.S. resolution at the United Nations Security Council that would have imposed new sanctions on North Korea following a slew of recent ballistic missile tests.

“Jake [Sullivan] made very clear that this is an area where we believe the United States and China should be able to work together,” the official said.

The meeting came days after Secretary of Defense Lloyd Austin met with Chinese Defense Minister Wei Fenghe on the sidelines of the Shangri-La Dialogue in Singapore. During the meeting, Austin warned Beijing over its aggressive actions toward Taiwan.

Last month, Secretary of State Antony Blinken described China as the “most serious long-term challenge to the international order,” even as the world grapples with Russia’s war in Ukraine.

“China is the only country with both the intent to reshape the international order and, increasingly, the economic, diplomatic, military and technological power to do it,” Blinken said in a May 26 speech at George Washington University.

“Beijing’s vision would move us away from the universal values that have sustained so much of the world’s progress over the past 75 years,” Blinken said.

The official said that during the meeting both Washington and Beijing agreed to future talks, but declined to provide any specific details. 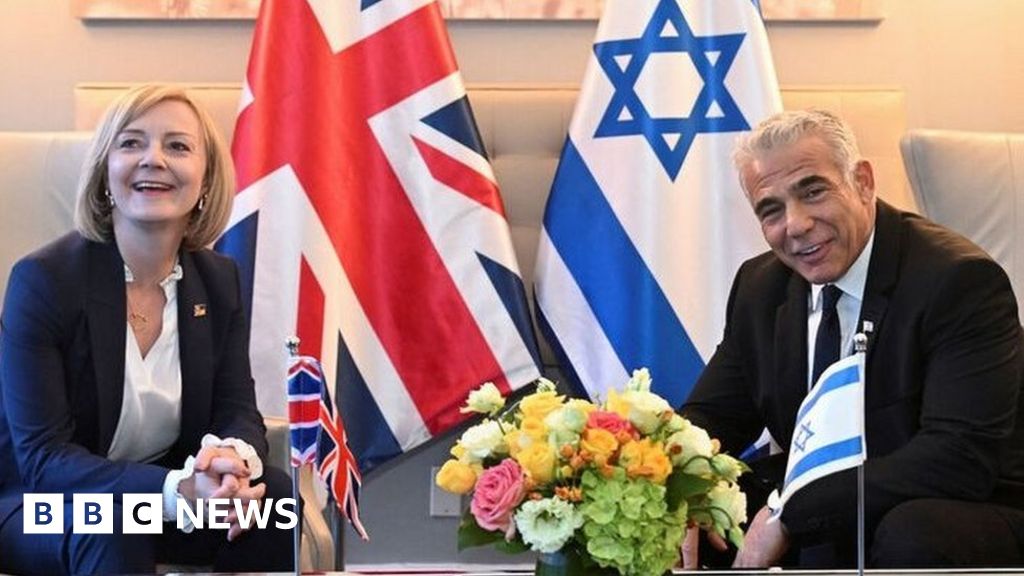 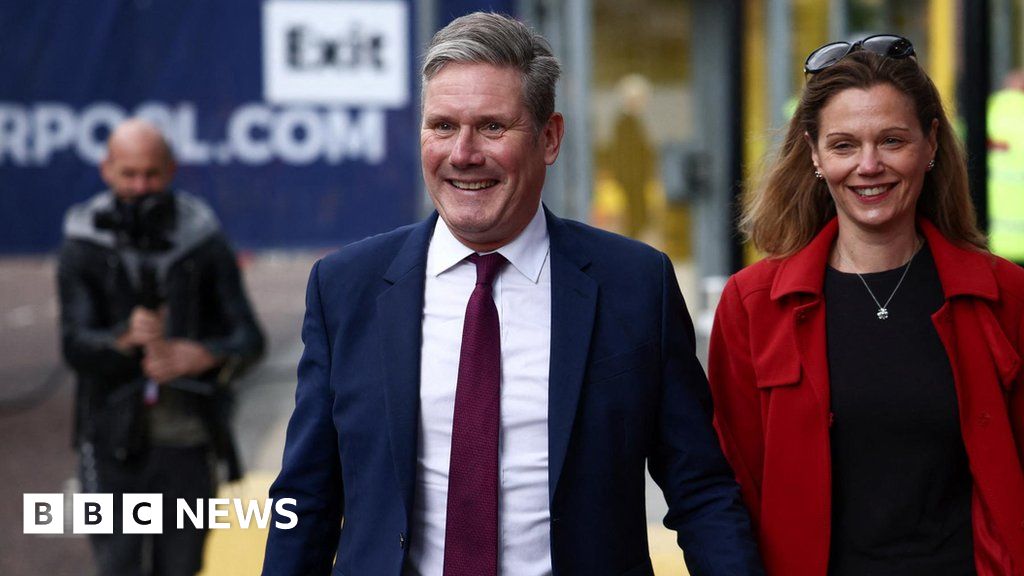 Starmer’s task is to soothe nerves and grow the economy