Ukrainian servicemen taking part in the armed conflict with Russia-backed separatists in Donetsk region of the country attend the handover ceremony of military heavy weapons and equipment in Kiev on November 15, 2018.

WASHINGTON — President Joe Biden announced another $1 billion in weapons for Ukraine on Wednesday, including anti-ship systems, artillery rockets and rounds for howitzers.

“This morning, I spoke with President Zelenskyy to discuss Russia’s brutal and ongoing war against Ukraine. I reaffirmed my commitment that the United States will stand by Ukraine as it defends its democracy and support its sovereignty and territorial integrity in the face of unprovoked Russian aggression,” Biden wrote in a statement.

The White House said Biden spoke to Zelenskyy for about 40 minutes regarding the items in the latest security package.

The aid package, which comes as Defense Secretary Lloyd Austin meets with allies at NATO, is the 12th U.S. military assistance installment for Ukraine since the start of the war.

Since Moscow invaded Ukraine on Feb. 24, the Biden administration has deployed more than 100,000 U.S. troops to NATO-member countries and authorized more than $4.6 billion in security assistance.

This story is developing. Please check back for updates. 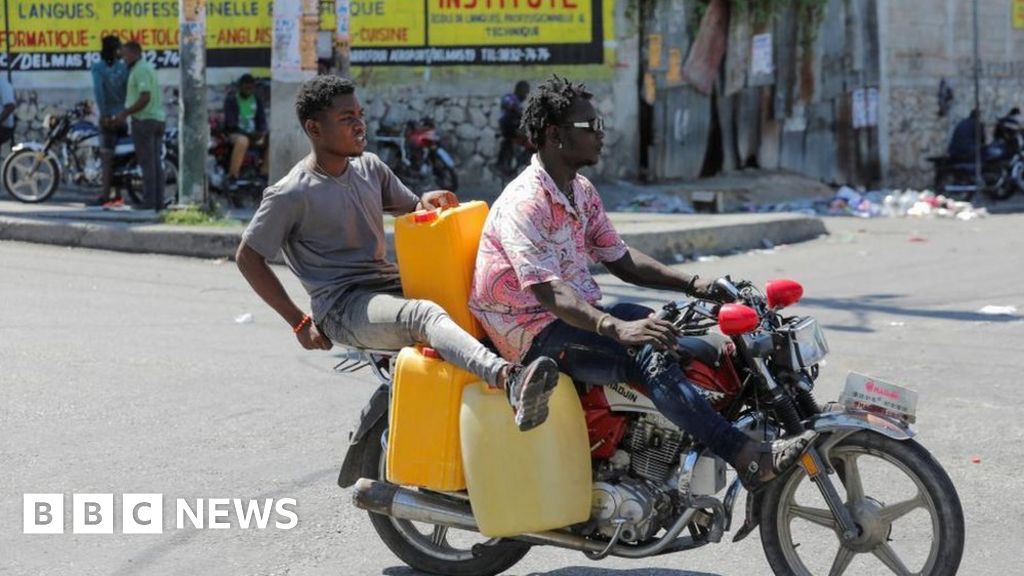