Dr. Anthony Fauci, the leader of the U.S. government’s Covid pandemic response effort, has tested positive for the coronavirus.

Fauci, who is fully vaccinated and twice boosted against Covid, is experiencing mild symptoms, according to a statement Wednesday from the National Institute of Allergy and Infectious Diseases, which he leads.

“Dr. Fauci will isolate and continue to work from home,” the statement said. “He has not recently been in close contact with President [Joe] Biden or other senior government officials.”

In addition to being director of NIAID, which is a division of the National Institutes of Health, the 81-year-old Fauci also is Biden’s chief medical advisor.

Covid infections are surging in the U.S. again, driven by the highly contagious omicron variant, after dipping below 30,000 a day in March and April, according to a CNBC analysis of data compiled by Johns Hopkins University. The average number of new infections a day has held steady over 100,000 since the end of May, according to the data.

NIAID said in its statement that Fauci will follow Covid-19 guidelines issued by the federal Centers for Disease Control and Prevention and “medical advice from his physician and return to NIH when he tests negative.”

The infectious disease expert has been the public face of the response to Covid since the pandemic began in earnest in the United States in March 2020.

Fauci’s promotion of coronavirus mitigation efforts, including social distancing, mask wearing and, when they became available, vaccinations, made him a hero to many. But he also drew criticism from others who believed official responses to Covid were too heavy-handed.

Fauci had often chafed in his role under then-President Donald Trump, who significantly downplayed the risk of Covid when it first broke out in China and who had criticized Fauci at times.

Last month, Fauci told CNN he would not continue in his role as White House chief medical advisor if Trump won a second term as president in 2024.

“If you look at the history of what the response was during the [Trump] administration, I think, you know, at best you could say it wasn’t optimal,” Fauci said in that interview.

“And I think just history will speak for itself about that.”

On June 1, Fauci told Fox News that he expects to step down from his government leadership roles by the time the next presidential term begins in January 2025.

“Well, I’m not going to get involved in any politics about who is or is not going in the White House,” Fauci said in that interview when asked if he would serve under Trump again.

“By the way, by the time that happens, I think I won’t be around, no matter who the president is,” he said.

Nearly 86 million Americans have been infected with Covid in the past 18 months. Slightly more than 1 million people in the U.S. have died from the virus, according to the Coronavirus Resource Center at Johns Hopkins University of Medicine. 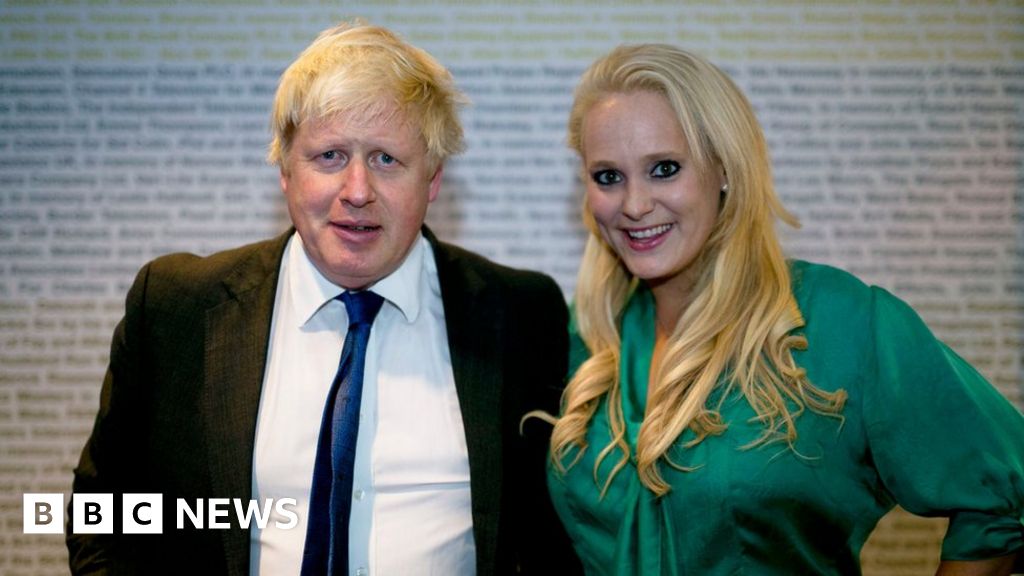 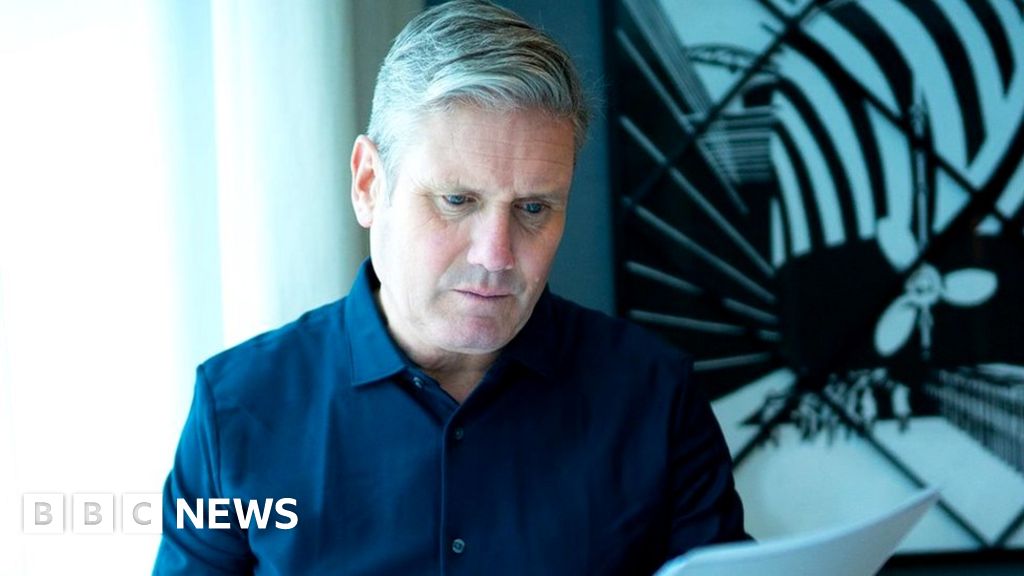 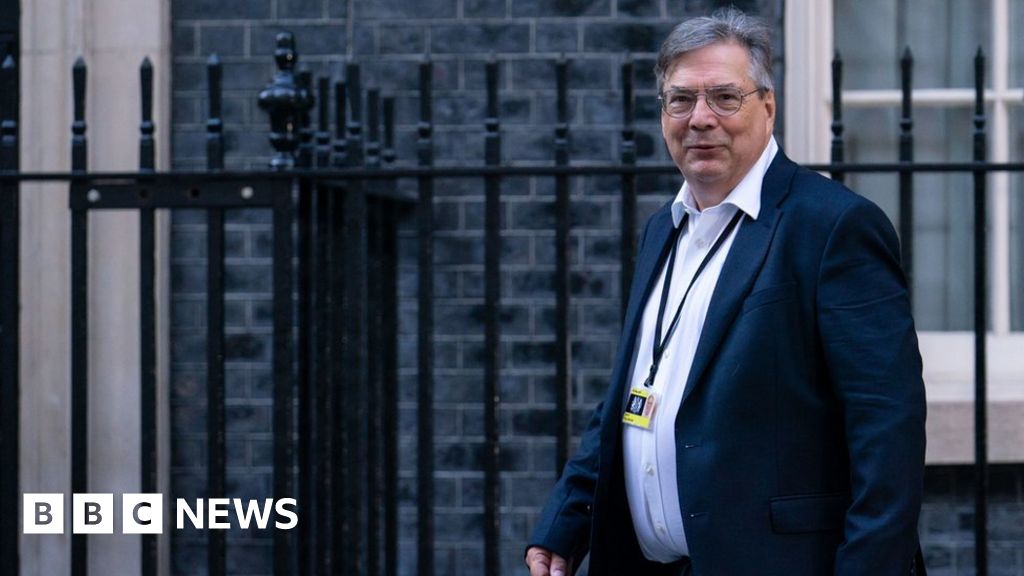 PM chief of staff Mark Fullbrook no longer paid via firm, says No 10