Heisman Trophy winner and Republican candidate for US Senate Herschel Walker speaks at a rally on May 23, 2022 in Athens, Georgia.

Herschel Walker, a Republican Senate nominee in Georgia, has a second son he’s apparently estranged from and hasn’t publicly recognized.

Campaign manager Scott Paradise confirmed Walker’s parentage on Tuesday in response to an article in The Daily Beast that said Walker has a “secret son” he isn’t actively involved in raising. Walker has publicly condemned absentee fathers and has touted his own close relationship with his adult son Christian in campaign speeches. “If you got a child, hug your child every day,” Walker said in a 2017 speech.

The second child’s mother took Walker to court a year after giving birth to obtain child support and a declaration of paternity, according to The Daily Beast, which cites public posts and a court document in its report. The publication withheld the name of the 10-year-old child and his mother due to privacy concerns.

The final child support order in that case reportedly came in August 2014, when the boy, who has taken Walker’s last name, was more than 2 years old.

“Herschel had a child years ago when he wasn’t married,” Paradise, said in a statement.

“He’s supported the child and continues to do so. He’s proud of his children. To suggest that Herschel is ‘hiding’ the child because he hasn’t used him in his political campaign is offensive and absurd,” Paradise said.

The campaign chief’s statement also called media coverage of Walker’s second son “a complete double standard,” pointing to Warnock, who is engaged in a child custody dispute with his ex-wife.

“He’s dodged voters by sealing the case and even has tried to dodge authorities,” Paradise said of the Democratic incumbent.

Warnock’s campaign did not immediately respond to a request for comment on that statement.

The reporting on Walker’s second son marks the latest controversy for the politically untested athlete, who cruised to victory in Georgia’s GOP Senate primary despite accusations of avoiding nonfriendly press and skipping debates. Walker has also faced accusations of exaggerating claims about his business career, among other criticisms.

The outcome of the race between Warnock and Walker could decide which political party controls the Senate, where Democrats currently have a razor-thin majority. 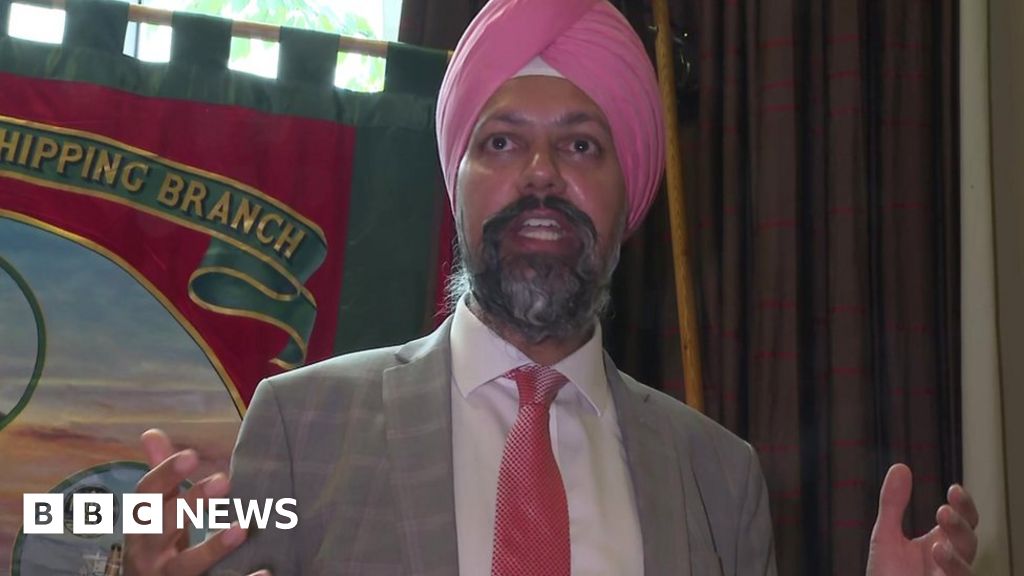 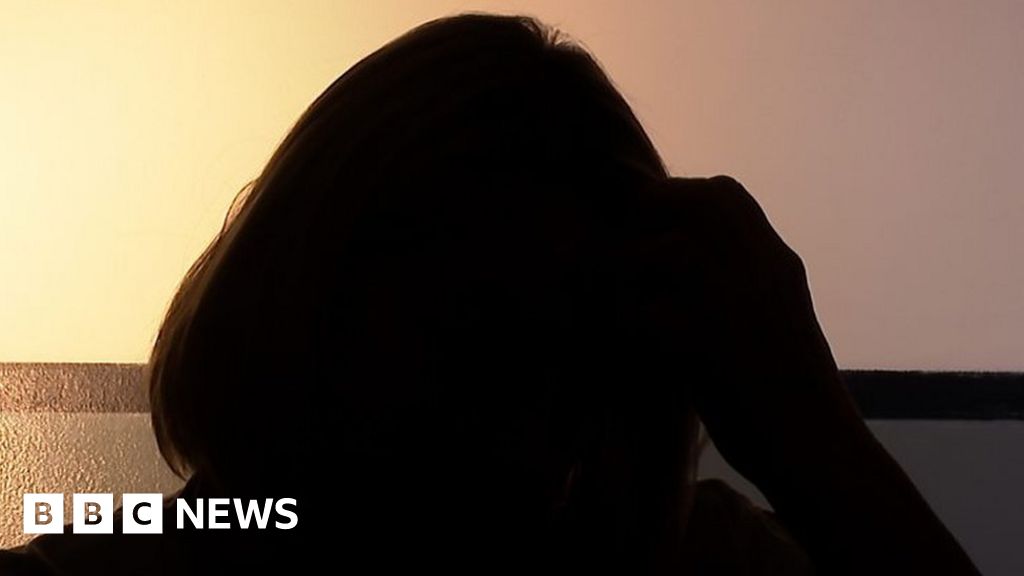 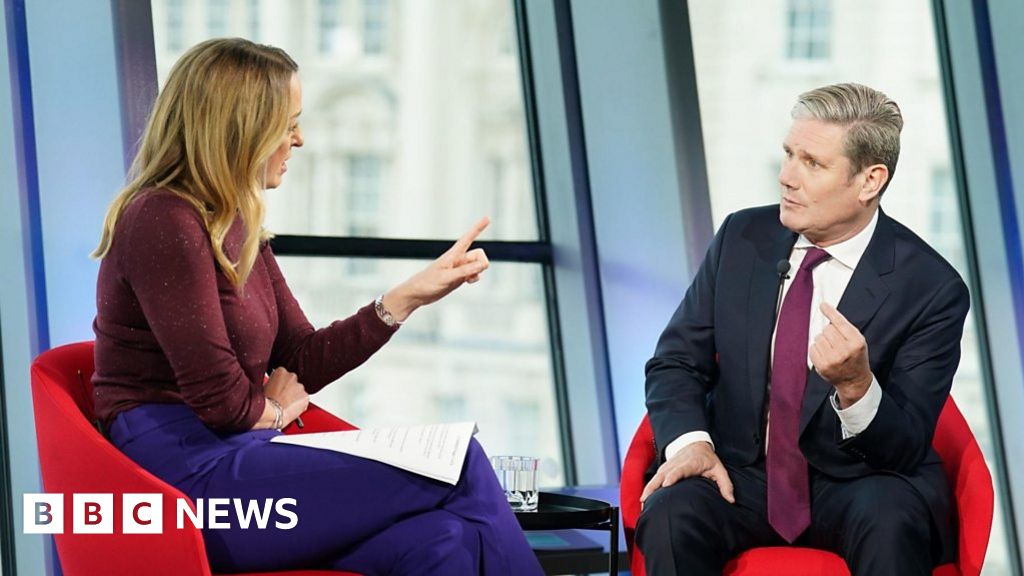