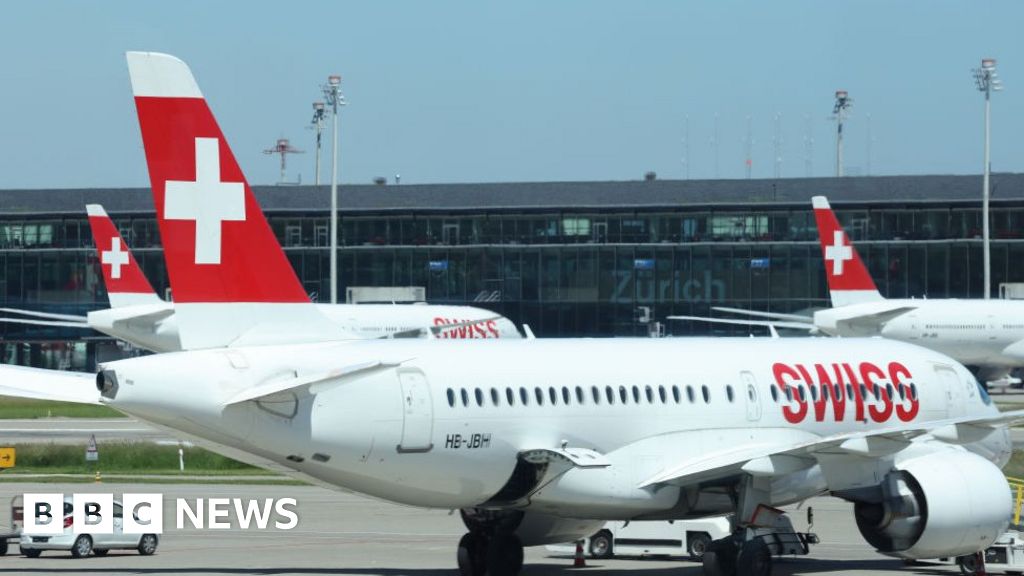 Skyguide spokesman Vladi Barrosa told Tagesanzeiger news website that the problem appeared to be a hardware fault and they did not believe their system had been hacked. The company later announced that the “technical malfunction at Skyguide has been resolved” and airspace closure lifted at 08:30 (06:30 GMT).

nLight is not a buy 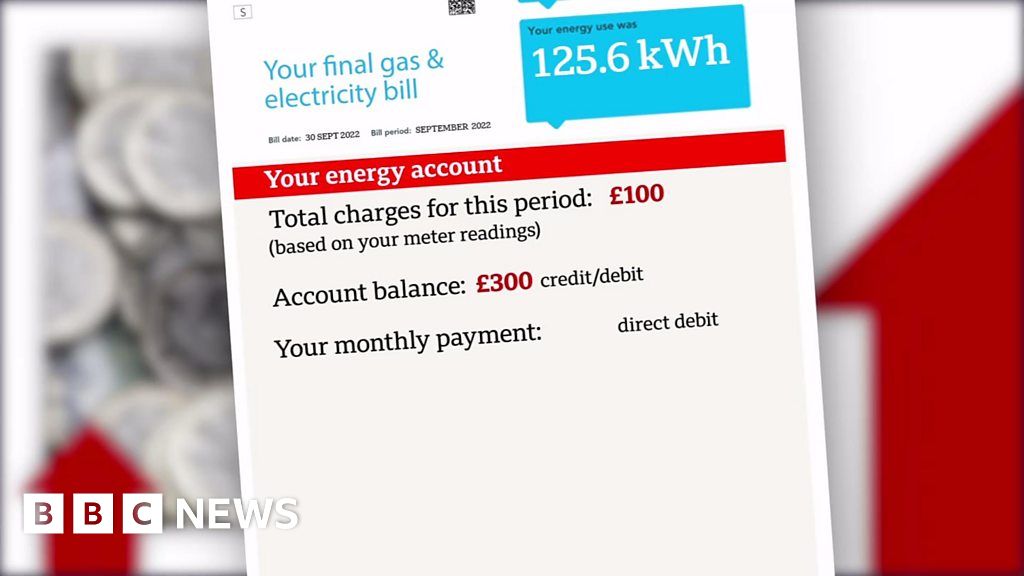