With Amazon Pharmacy, Prime customers in the United States can get their prescription medications shipped to their home for free.

Two Amazon executives who played a formative role in the retail giant’s push into health care are departing.

TJ Parker and Elliot Cohen, the co-founders of prescription drug startup PillPack, will leave Amazon at the end of this month, according to a post on Parker’s LinkedIn profile. Amazon bought PillPack in 2018 for about $750 million.

After the acquisition, Parker and Cohen helped steer the launch of Amazon Pharmacy, the company’s online pharmacy for delivering prescription medications in the U.S. Both Parker and Cohen served as vice presidents of pharmacy up until recently, when they were shifted to consulting roles, Axios reported.

“I’m writing to let you all know that Elliot and I are moving on from PillPack and Amazon at the end of the month,” Parker wrote. “Out of everything, it’s the people that we met along the way and that joined us on this journey that we’ll remember most fondly, and we’ll miss you all.”

Parker and Cohen co-founded PillPack in 2013. Parker, whose dad was a pharmacist, attended pharmacy school in Boston. He met Cohen, who was in business school at MIT. PillPack started serving customers in 2014, and Parker’s dad joined as one of the company’s first pharmacists.

Amazon has accelerated its push into health care in recent years, though not all of its efforts have been successful. The pharmacy business struggled to gain traction, and Amazon recently announced it would shutter its telehealth service Amazon Care after finding it wasn’t a “complete enough offering” for customers.

Early last year, a joint venture Amazon had formed with Berkshire Hathaway and JPMorgan Chase to lower health-care costs disbanded. The entity was called Haven, and its initial expected entry into the health-care market had sent shares of providers tumbling.

Still, Amazon is investing significant capital and resources in the space. In July, Amazon said it would acquire One Medical for $3.9 billion, bringing in a network of boutique primary care clinics. Amazon also operates a consumer diagnostics venture.

Amazon had reshuffled its health leadership prior to Parker and Cohen’s departure. Last December, CNBC reported the company elevated its former Prime boss Neil Lindsay to oversee its health efforts. John Love, who previously served as a vice president in Amazon’s Alexa division, was named vice president of Pharmacy and PillPack in January.

In a memo to the health services team on Monday, Lindsay called the departure of Parker and Cohen “bittersweet” and thanked the PillPack founders for helping develop the strategy “to help improve the customer health care experience.”

“Driven by their vision and customer obsession, the PillPack business and capabilities became the foundation of Amazon Pharmacy,” Lindsay wrote. 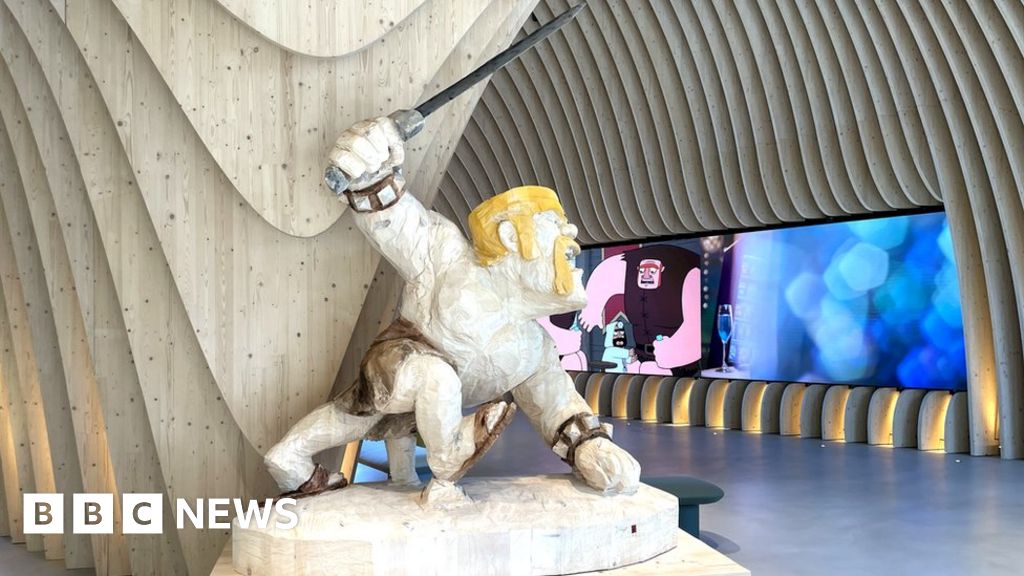 Tim Cook: 'No good excuse' for lack of women in tech