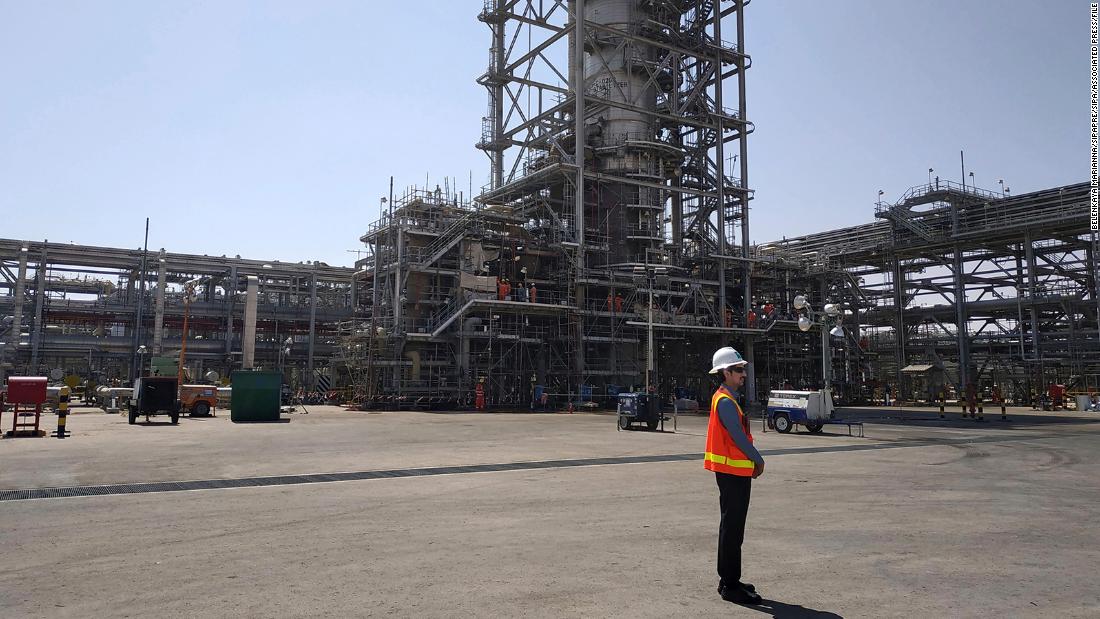 Gulf states went through oil booms in the 1970s and 1980s, and then another in the early 2000s. But changing attitudes toward energy consumption mean that such cycles may no longer be tenable, and Gulf states need to be prepared for it, experts say.

“This is certainly the beginning of the end of oil wealth at this sustained level,” said Karen Young, senior research scholar at Columbia’s Center on Global Energy Policy.

“Today’s boom is different in that it is more than an oil crisis,” said Young. “It is a major shift in the structure of how we meet global energy needs.”

Middle Eastern energy exporters are expected to reap $1.3 trillion in hydrocarbon revenues over four years as a consequence of the current boom, the International Monetary Fund has said. Experts have warned them against wasting it, arguing that Gulf states need to shield themselves from fluctuations in oil prices by using the windfall to diversify their economies away from their dependence on oil riches.
During previous oil booms, Gulf states were seen as squandering their wealth on wasteful and inefficient investments, building sprees and buying weapons, as well as handouts to citizens. Those booms were followed by downturns when oil prices cooled as the nations continued to rely on hydrocarbons for their revenues.

“Oftentimes building projects are started and then abandoned when the oil money runs out,” said Ellen Wald, a nonresident senior fellow at the Atlantic Council in Washington, D.C. “Because they have so much to spend there often isn’t much oversight and there has traditionally been a lot of corruption.”

According to Omar Al-Ubaydli, director of research at the Bahrain-based Derasat think tank, there has also traditionally been a heavy emphasis on increases in public sector hiring and in public sector salaries through bonuses or raises.

A May 2022 report by the World Bank stressed that the wealth obtained by Gulf countries post-pandemic and after the Ukraine war must be invested in the bloc’s “economic and environment transition.”

Gulf states appear to be working on diversifying. Since the last oil boom that ended in 2014, four of the six Gulf states have introduced value-added tax and the UAE has gone further by starting a corporate income levy. None of the Gulf states have an income tax. Saudi Arabia has been investing in non-oil sectors like tourism, but experts cast doubt over the ability of that sector to offset oil revenues. The kingdom makes roughly a billion dollars a day from oil at current prices.

Gulf states have pushed back against the notion that hydrocarbons can be phased out as a primary source of energy as environmentally conscious nations move to alternative sources. Oil is and will continue to be crucial to the global economy, they say.

Critics counter that it is in the oil exporters’ interest to push that narrative, but oil states have pointed to the rise in crude demand that coincided with the removal of Covid-19 restrictions around the world.

The Paris-based International Energy Agency said last week that oil demand is set to grow sharply next year, pushed by a resumption of work in China and of global travel.

The United Arab Emirates, one of the world’s top oil exporters, has warned that too fast a transition away from hydrocarbons could cause an economic crisis.

“Policies aimed at divesting from hydrocarbons too soon, without adequate viable alternatives, are self-defeating,” wrote Sultan Al Jaber, the UAE’s special envoy for climate change, in an August opinion piece. “They will undermine energy security, erode economic stability, and leave less income available to invest in the energy transition,” he added.

Young of Columbia’s Center on Global Energy Policy said that even if economies move away from oil as a source of energy, oil-based products like petrochemicals and materials for plastics would continue to be in demand.

Still, experts say that Gulf states realize that even as oil continues to be in demand, such upswings in its price may not happen again at the same degree or frequency.

“There is a tangible sense that this is a transient boom, and that it might represent the last sustained rise in oil prices,” said Al-Ubaydli. “The governments and people alike feel that this is an opportunity that must be exploited to the full, rather than frittered away through myopic decision-making.”

President Recep Tayyip Erdogan said he was targeting membership of the Shanghai Cooperation Organization (SCO) for NATO-member Turkey, Reuters reported, citing Turkish broadcaster NTV and other media on Saturday. He was speaking to reporters after attending the SCO summit in Uzbekistan. “Our relations with these countries will be moved to a much different position with this step,” Erdogan said. Asked if he meant membership of the SCO, he said, “Of course, that’s the target.”

Pictures and a video published on Iran’s government websites and state media showed the country’s Supreme Leader Ayatollah Seyyed Ali Khamenei seated in a mosque in Tehran attending the Arbaeen mourning ceremony, the end of a 40-day period to mourn the killing of one of the Prophet Mohammed’s grandsons, a day after reports about the Ayatollah’s deteriorating health.

Queen Rania of Jordan speaks to CNN’s Becky Anderson about the advice given to her by the late British Queen Elizabeth II, saying that it stays with her until this day.

The 24-year-old Casablanca native defeated English golfer Meghan MacLaren in a play-off on Saturday, and said her Ladies Open de France victory would be something she would remember “for the rest of my life,” as she celebrated her historic win in Deauville next to her husband, Ali, who is also her caddie.

“It feels amazing,” said Laklalech, the Ladies European Tour website reported. “It’s special to hear it. I don’t have any words to describe this.”

She added that “Morocco is doing a great job in promoting golf” and that “having a Moroccan winning on a major tour will be huge for the country and for the Arab world in general.”

Laklalech also said she’s a big fan of Tunisian tennis star Ons Jabeur, who became the first African woman to play in a grand slam final when she reached both the Wimbledon and US Open finals this year.

Photo of the day

This article has been updated to correct Karen Young’s designation.

Expect big holiday sales on everything but the bling 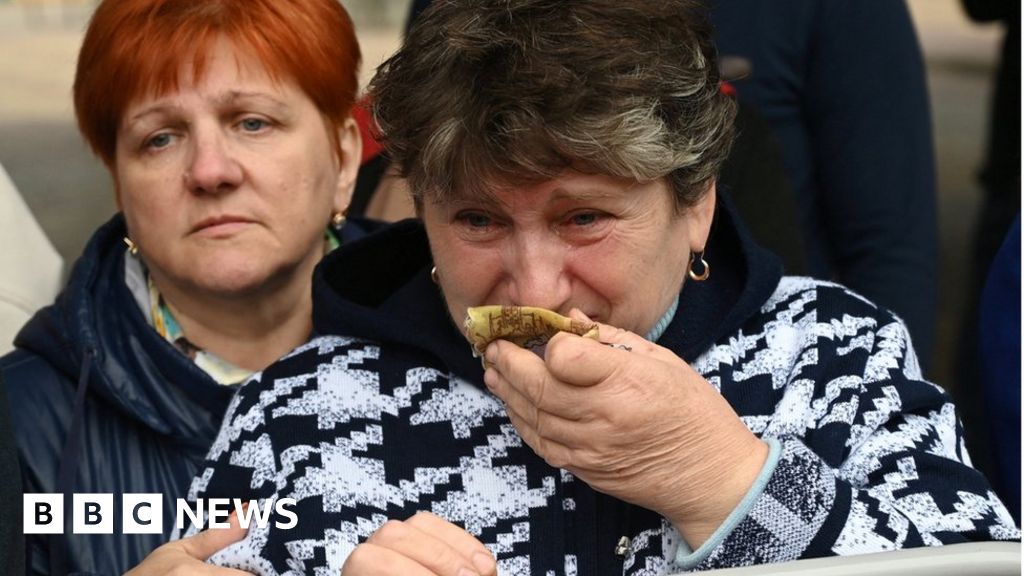