American Airlines on Tuesday unveiled new suites for some of its longest-range planes, a bid to chase high-paying customers as travel demand returns.

The new suites, which will feature lie-flat seats and a sliding door for privacy, will debut in 2024 and will mark the end of American’s Flagship First class, its top-tier offering on many international and other longer-haul flights.

It’s too early to know what fares will be two years on, but the price difference between coach and premium classes is vast. For example, a trip between New York and Paris leaving Oct. 18 and returning a week later is going for $935 in standard economy on American and $5,981 in business class.

American declined to disclose what the cabin revamp will cost the carrier.

The initiative is the latest effort by an airline to add more seats for travelers willing to pay a higher price for more comfort on board. Major U.S. airline executives have recently said that leisure travelers are shelling out more for more premium seats.

Airlines have been shrinking or phasing out first-class cabins for years so they can fit in revamped business-class seats and premium economy sections.

Fort Worth, Texas-based American said premium seats on its long-haul aircraft will grow by more than 45% by 2026.

The new Boeing 787-9 planes will have 51 of the suites, plus 32 premium economy seats. The carrier is also planning to retrofit its 777-300ER planes to include 70 suites and 44 premium economy suites. 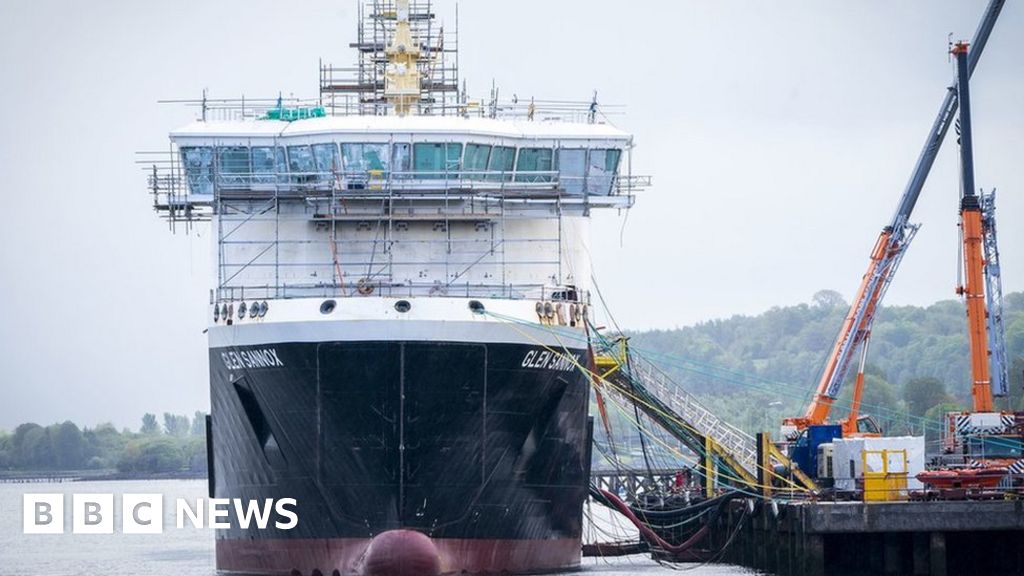 Leaked dossier suggests Scottish ferry deal may have been rigged

What is required to travel to Hong Kong? Many, many tests