President Joe Biden announced he would nominate Lynne Tracy, the current ambassador to Armenia, to serve as U.S. ambassador to Russia.

Tracy, a career diplomat, will take over from John Sullivan who left Moscow at the beginning of the month and announced his intention to retire. Tracy served as the second-highest official at the U.S. Embassy in Moscow from 2014 to 2017 as deputy chief of mission. She also previously served as senior adviser for Russia affairs in the State Department’s Bureau of European and Eurasian Affairs.

Tracy’s nomination to be ambassador comes at a crucial moment for U.S.-Russian relations amid tensions over the continuing invasion of Ukraine.

Throughout her career Tracy has worked at U.S. diplomatic outposts including Turkmenistan, Pakistan and Kazakhstan. Tracy majored in Soviet Studies and holds a law degree. She speaks Russian.

Elizabeth Rood, deputy chief of mission to Russia, has led the U.S.’s embassy in Moscow since Sullivan left. 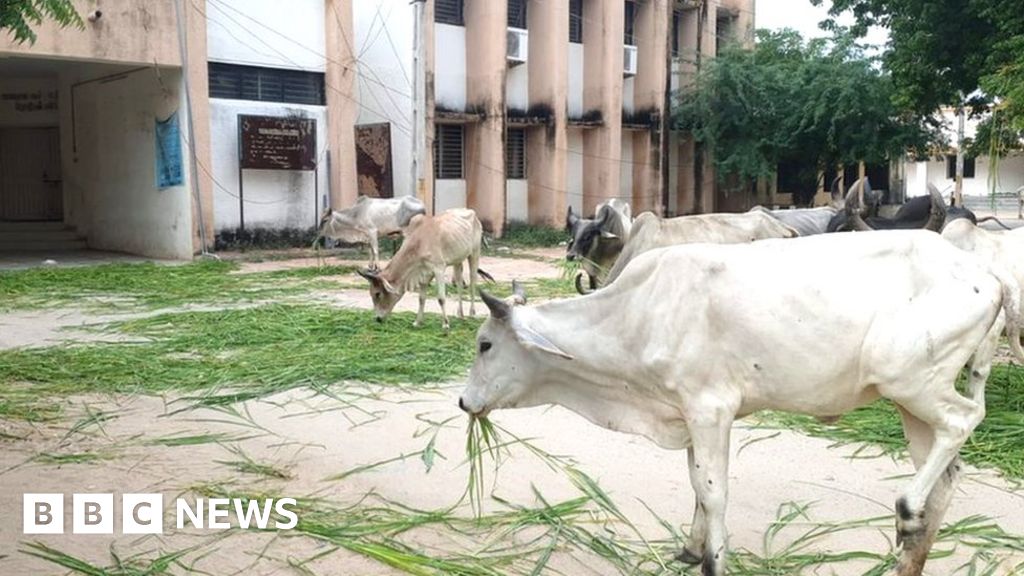