U.S. President Joe Biden walks to board Air Force One as he departs for Spain from Munich International Airport in Munich, Germany, June 28, 2022.

UNITED NATIONS — When U.S. President Joe Biden takes the famed speakers rostrum at the United Nations Assembly Hall on Wednesday, he will do so under immense international scrutiny.

Biden’s address to the 77th United Nations General Assembly comes as Russia’s war in Ukraine marches past its 200th day, while governments continue to grapple with the fallout of the Covid-19 pandemic and as climate change uncertainties mount.

Last year, Biden utilized his speech before the 193-member body to defend his decision to end America’s longest war in Afghanistan.

“We’ve ended 20 years of conflict in Afghanistan. And as we close this period of relentless war, we’re opening a new era of relentless diplomacy,” Biden said in his debut address. “U.S. military power must be our tool of last resort, not our first, and it should not be used as an answer to every problem we see around the world,” he added.

On Wednesday, Biden will use the international stage to try to galvanize allies at the U.N. to arm Ukrainian forces in an era-defining conflict against Russia, according to senior administration officials.

Linda Thomas-Greenfield, Biden’s Ambassador to the United Nations, told reporters on Friday that a U.S. delegation will meet with a Ukrainian delegation on the sidelines of the U.N. General Assembly. She said that no such meeting was planned with the Russian delegation.

“They have not indicated that they have an interest in diplomacy. What they’re interested in is continuing to raise this unprovoked war on Ukraine,” she told reporters during a press briefing at the United Nations.

Michele Sison, assistant secretary for International Organization Affairs at the State Department, said the Biden administration did not view this year’s General Assembly “as business as usual.”

“Russia’s unprovoked, ongoing assault on Ukraine raises serious questions about its commitment to diplomacy, the U.N. Charter and the territorial integrity of nations,” Sison said on a call with reporters.

“A core message you’re going to hear from leaders across the U.S. government next week is that respect for the core principles of the international order is needed now more than ever,” national security spokesman John Kirby told reporters at the White House.

In February, Russian troops launched a full-scale invasion of Ukraine after nearly five months of a gradual military buildup along its ex-Soviet neighbor’s borders.

Smoke and dirt rise from shelling in the city of Severodonetsk this week. “Severodonetsk remains the epicenter of the confrontation in Donbas,” Ukrainian President Volodymyr Zelenskyy said via Telegram, according to a translation.

In the weeks leading up to the invasion, the Biden administration threatened sanctions in the hopes of deterring Russian President Vladimir Putin from his ambitions of taking over Ukraine and restoring the Soviet empire.

In the months since Washington and its allies have imposed a slew of coordinated sanctions, vaulting Russia past Iran and North Korea as the world’s most-sanctioned country.

To date, Putin’s gambit to usurp global order has backfired.

Russian President Vladimir Putin marks the Defender of the Fatheland Day in 2015 in central Moscow, Russia, with military officials surrounding him.

Despite the hailed counteroffensive against Russia, the U.N. estimates the war has claimed nearly 6,000 lives and resulted in more than 8,600 injuries. The Office of the U.N. High Commissioner for Human Rights, though, adds that the death toll in Ukraine is likely higher.

What’s more, the European Commission and the World Bank estimate that it will cost at least $349 billion to reconstruct Ukraine.

Meanwhile, the Biden administration has unleashed a war chest of more than $15 billion in aid to Kyiv through 21 separate security assistance packages.

“We’re going to continue to actively support efforts to document war crimes and atrocities that Russian forces commit in Ukraine and to assist national and international efforts to identify and hold Russians accountable,” Kirby told reporters at the White House.

Kirby’s comments comes on the heels of a grizzly discovery of more than 400 mass graves in the recently liberated eastern Ukrainian city of Izium. The revelation in Izium runs parallel to a finding in Bucha, Ukraine in April.

The Kremlin has previously denied that its forces target and carry out mass executions of civilians.

Campaigns’ $6.4 billion vote ad spend is one of the most expensive 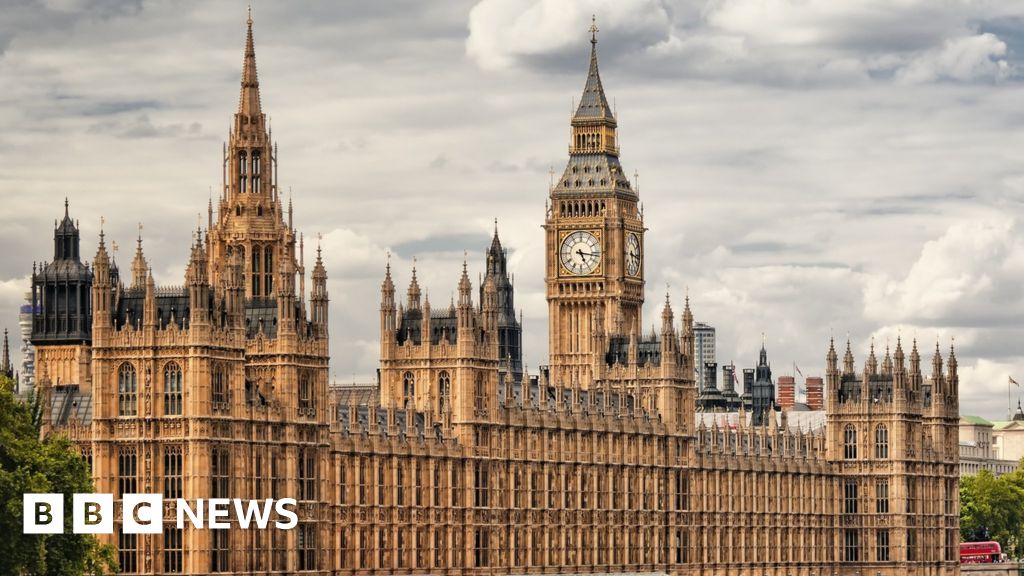