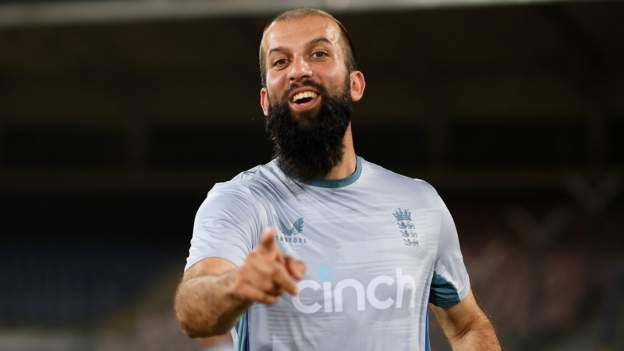 It is fitting that Moeen Ali will lead England men’s cricket team in their first match in Pakistan for 17 years.

All-rounder Moeen, whose family originates from Pakistan, is captain in place of Jos Buttler, who will miss at least the early stages of the seven-match Twenty20 tour because of a calf injury.

The series sees two of the most talented T20 teams face each other as they prepare for the upcoming World Cup.

But this tour is about much more than runs and wickets.

It promises to leave an important legacy for a younger generation of Pakistanis who have rarely seen their national side play at home since an attack on the Sri Lanka team by gunmen in 2009 and will not have seen England play there before.

“It was meant to be,” Moeen told BBC Sport before the first T20 in Karachi on Tuesday.

“It feels amazing that after such a long time the timing is right for me to lead England there.

“I’ve played in Pakistan before but representing England for the first time there, that’s special and amazing. I’m really excited and hopefully we can play some good cricket and entertain the crowd.”

No international cricket was played in Pakistan for six years after the 2009 attack, with the national team playing the majority of their home matches in the United Arab Emirates.

Zimbabwe were the first team to return, for a one-day international series in 2015, before Pakistan hosted Sri Lanka in the first men’s Test in the country for 12 years in 2019, while Australia played three Tests, three ODIs and one T20 there earlier this year.

“Other teams have toured there already but when England go there, that’s when cricket in Pakistan will really feel like it’s back,” said Moeen, 35.

“It’s really important because Pakistan have always been a really talented team but they need to play in front of their own crowds and their own kids so they can inspire the next generation coming through.”

New Zealand’s men abandoned their tour of Pakistan last winter because of a security threat and England subsequently withdrew their men’s and women’s teams from planned tours, a decision that Pakistan Cricket Board (PCB) chairman Ramiz Raja called “absurd”.

The England and Wales Cricket Board (ECB) then agreed with the PCB to add two T20s to the five originally planned, with three Tests scheduled for December.

Heightened security measures are being taken during this tour, including bulletproof mini-buses for daily travel and armed security personnel on duty at the team hotels.

“The biggest shame is we can’t really go anywhere because Pakistan is an amazing place,” said Moeen.

“The food is unbelievable, and the restaurants are really good. I love Pakistani food.”

Choosing his favourite dish is difficult, though.

“I love daal and saag with chicken. I like lamb too. To be honest, I just like all the curries. I’m looking forward to the food. Hopefully we can order in,” he added.

Deciding his favourite Pakistan player is much easier.

“The one player I always loved and still love is Saeed Anwar, I loved his batting,” said Moeen.

Moeen also has a special relationship with Pakistan coach Saqlain Mushtaq, the former off-spinner who also used to be England’s spin bowling coach.

“I call him my ustaad (teacher),” said Moeen. “He’s one of the greatest coaches I have ever worked with, definitely the best spin coach.”

The series has added significance for Pakistan batter Shan Masood, who has received his first call-up in international T20 cricket at the age of 32.

“It means a lot, this series is historical and just to be part of it is big as well,” he said.

“With Pakistani cricket we have suffered a lot. We’ve lost a lot of cricket in generations because we haven’t had any cricket at home. We’ve not been able to have kids follow the game or follow their heroes.

“Pakistan cricket has survived and has also thrived, but the benefits you get from playing in your home conditions are significant.

“Everyone’s excited. At times we’ve seen in Pakistan stadiums where there might be a 30,000 capacity but there’s about 40,000 people in the ground. It’s the love people have for the game.”

Although Moeen and Masood are on opposing teams they have the same idol.

“No one tops Saeed Anwar,” said Masood. “As a left-handed opening batsman too, I didn’t have to look much further.”

Pakistan is also trying to recover from catastrophic recent floods that have killed nearly 1,500 people since the middle of June and affected around 33 million people overall.

“We’ve all been devastated by the setbacks that the floods have caused so just to see how people, whatever they are going through, stay focussed on cricket shows how much they love the game,” said Masood.

“Now that we’ve got home cricket back everyone is excited.

“What I love the most about Pakistan is how hospitable and friendly the people are. It’s indescribable. I love the passion our people show for cricket.”

Over the next month, Pakistan and England will demonstrate the extraordinary way in which cricket brings people together.

As Masood said of the importance of the sport in Pakistan: “No matter what’s happening in life, cricket comes first and everything else comes later.”

3 events will set the market’s tone for October 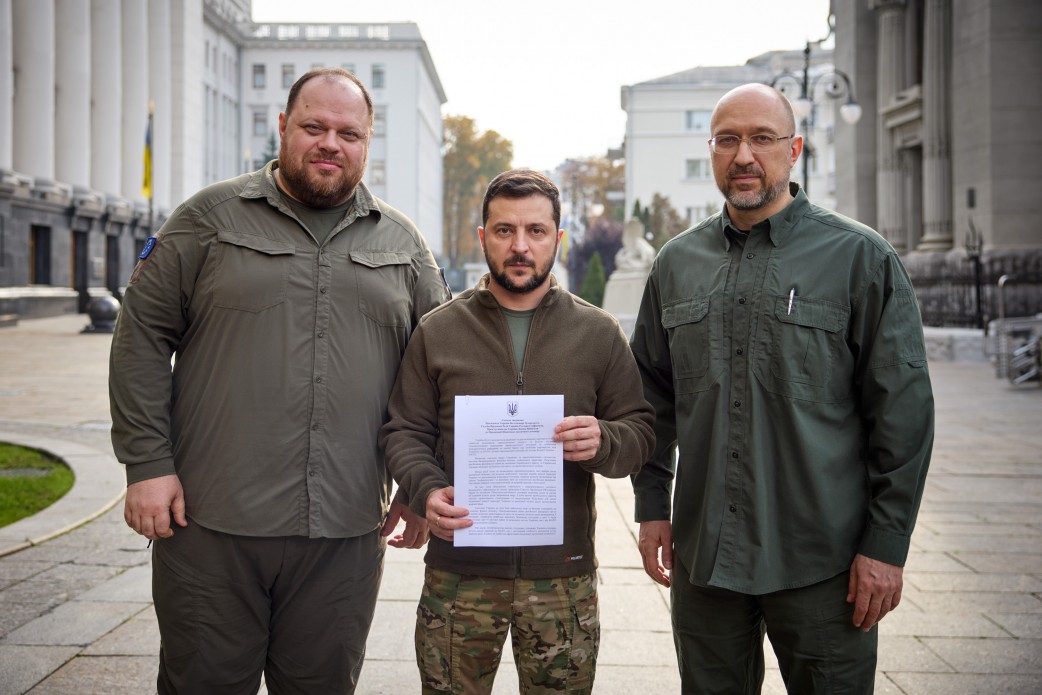 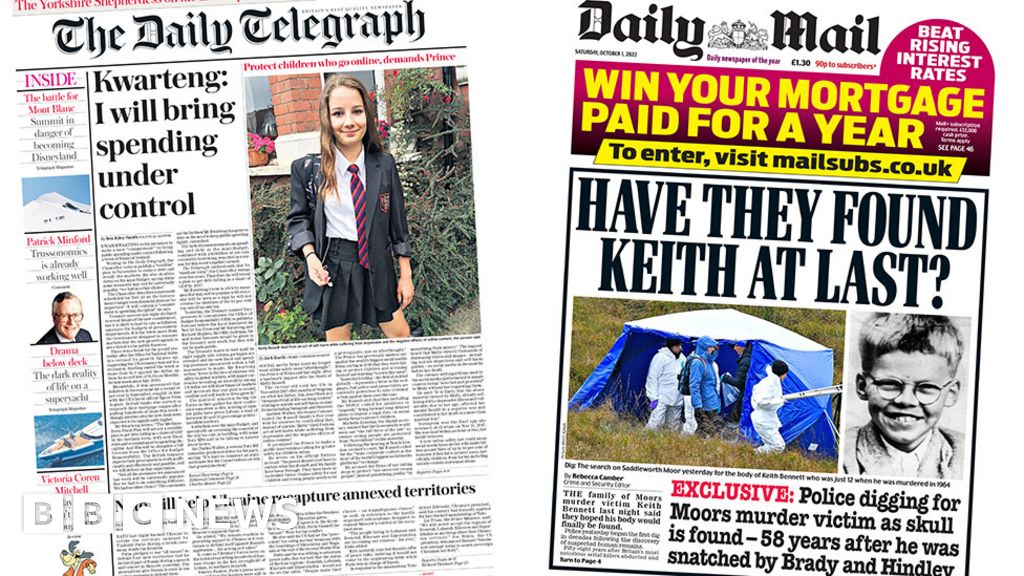