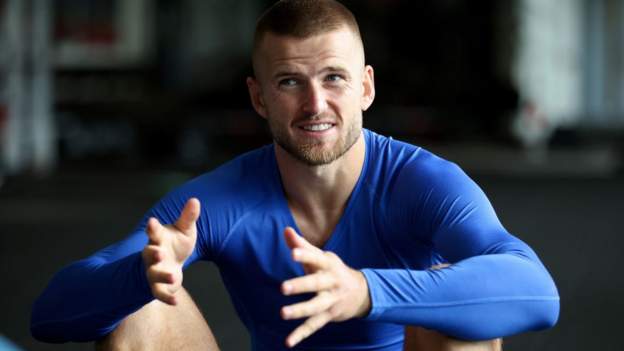 Eric Dier says he feels “too uncomfortable” for his family to attend away matches and believes fan behaviour in football is a “serious problem”.

He also revealed abuse was aimed at his brother in Spurs’ 2-2 draw with Chelsea at Stamford Bridge last month.

“For me it is a serious problem. I had some family and friends at the Chelsea away game with Tottenham and they had problems and stuff.

“I wanted to emphasise it was both sets of fans – I am not saying it is Chelsea fans or Tottenham fans, it is football fans in general.”

Last season, the UK’s Football Policing Unit said fan disorder was “getting worse” and arrests at football matches across the top five English leagues were at their highest levels in years.

Concerns were also raised about safety at grounds after a number of pitch invasions at the end of last season with tougher measures brought in to tackle fan behaviour.

Dier, who was called up to the England squad for Nations League fixtures this month, said he was able to laugh off jokes from fans following the incident in 2020 where he climbed into the stands after a supporter had argued with his brother.

“We played Burnley after I went in the stands for the next away game and the Burnley fans were singing a song about my brother and I like that kind of thing – I find it quite funny,” Dier said.

“But there are some things I find very strange. It is not nice. My family would never go to an away game nowadays because of it – and that’s a shame that I feel too uncomfortable for them to go to away games.

“This has been for years. My mum has not been to an away game. She would love to, but I would be worried about it – and that’s crazy, isn’t it?”

Dier is back in the England squad having made his last international appearance in November 2020 and he believes he is playing at the “best level” of his career thanks to Tottenham manager Antonio Conte.

“I don’t want to sound like a teacher’s pet but he [Conte] has done a lot for me,” Dier said.

“Tactically I have learnt a lot. Obviously there is a huge emphasis on it with him and I have learnt so much, different things tactically.

“He is the godfather of that system so I feel like with him you’re constantly learning and evolving within that system, constantly adding new things.” 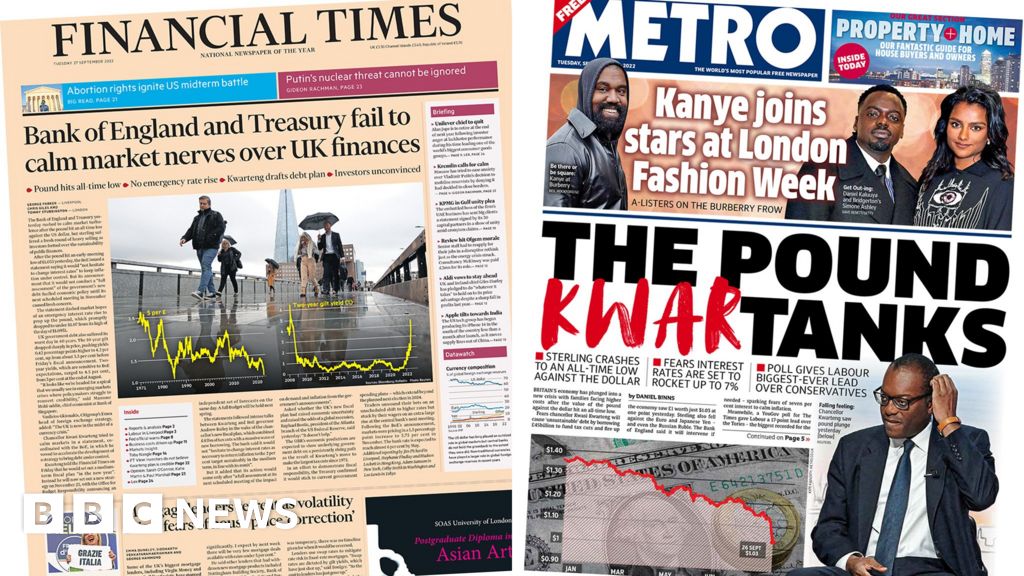 The Papers: Bank 'fails to calm market' as 'pound Kwar-tanks'