“The Islamic Republic of Iran is not seeking to build or obtain nuclear weapons, and such weapons have no place in our doctrine,” Raisi said.

Raisi said the West was treating Iran with a “lack of justice and fairness” in his address to the United Nations.

Raisi claimed Iran was being criticized for an alleged nuclear weapons program while he said the West continued to expand its own nuclear capabilities and shared those technologies with foreign nations instead of also pursuing nuclear disarmament.

“Countries themselves who seek to show Iran unjustly as a threat, keep pursuing nuclear weapons and development and testing,” he said.

Raisi also claimed Iran is subjected to a disproportionate number of inspections at its nuclear facilities.

“Only 2% of world nuclear activities are taking place in Iran, but 35% of nuclear inspections are in Iran,” Raisi claimed.

Raisi said he wants guarantees the US will not abandon the nuclear deal and said he had a great deal of doubt on the United State’s true commitment to return to the nuclear agreement.

“The Islamic Republic of Iran, with goodwill, signed and accepted an agreement [JCPOA] in 2015. And in a first phase did live up to all of our commitments without any exceptions, but the result of that was the trampling upon by America on that agreement,” Raisi said.

“We’re speaking of the experience of America having left the JCPOA. And we have a year, year and a half of negotiations with the current American government for her to return to the fulfillment of her commitments,” Raisi said.

Raisi asked: “Can we truly trust without guarantees and assurances that they [United States] will this time live up to their commitment of course the Islamic Republic of Iran?”

Last week, US Secretary of State Antony Blinken said Iran had taken “a step backward” with its latest response to a nuclear deal proposal, calling a near-term agreement “unlikely.” 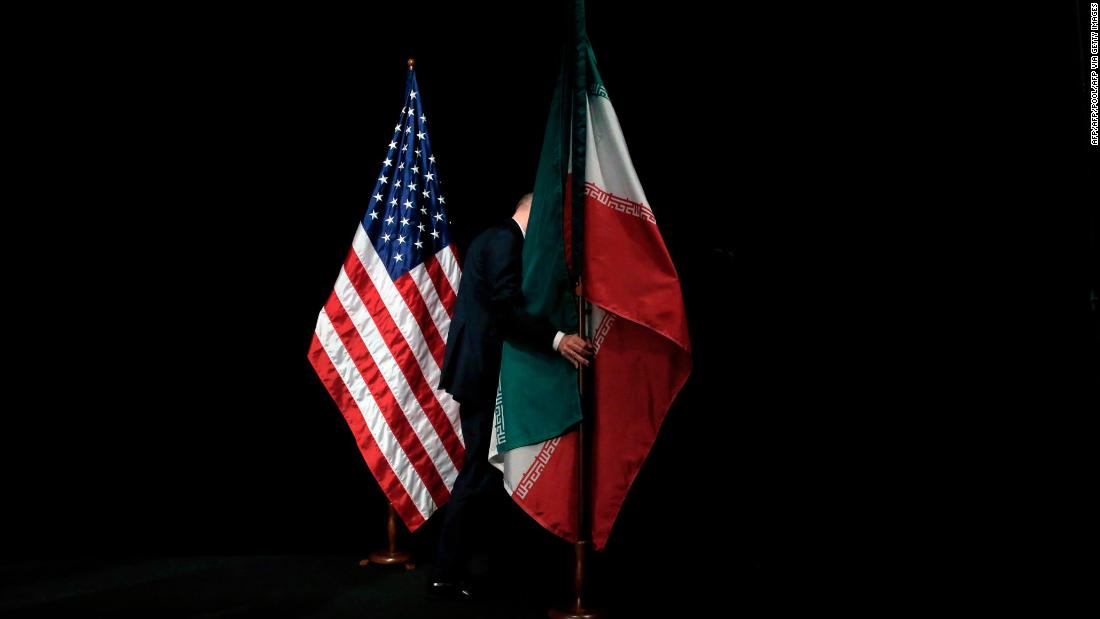 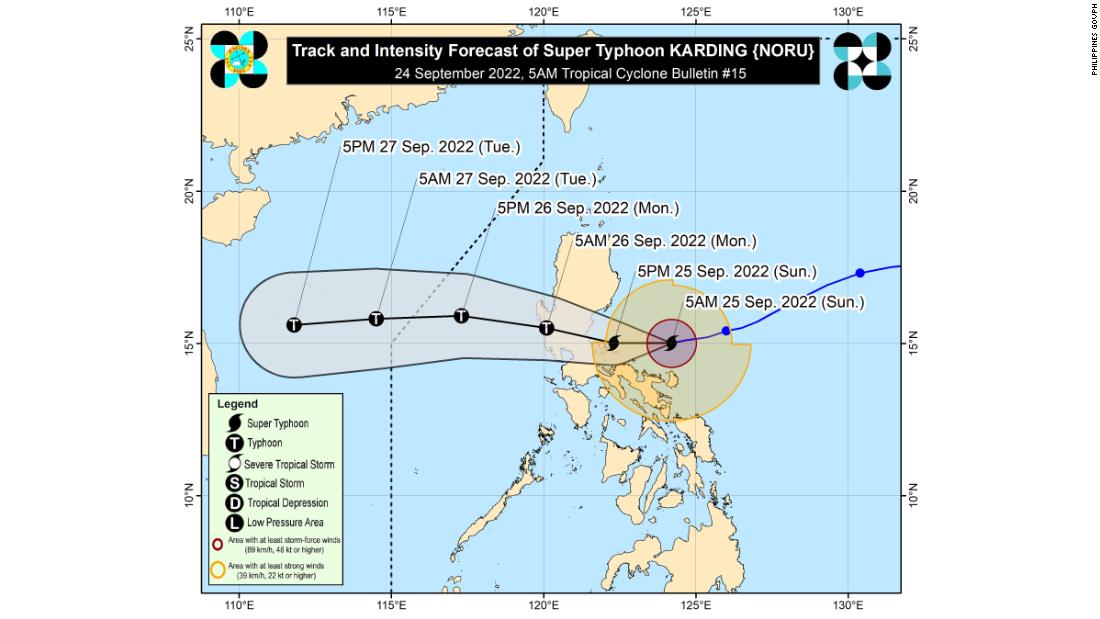 Super Typhoon Karding: Noru strengthening as it heads for Philippines 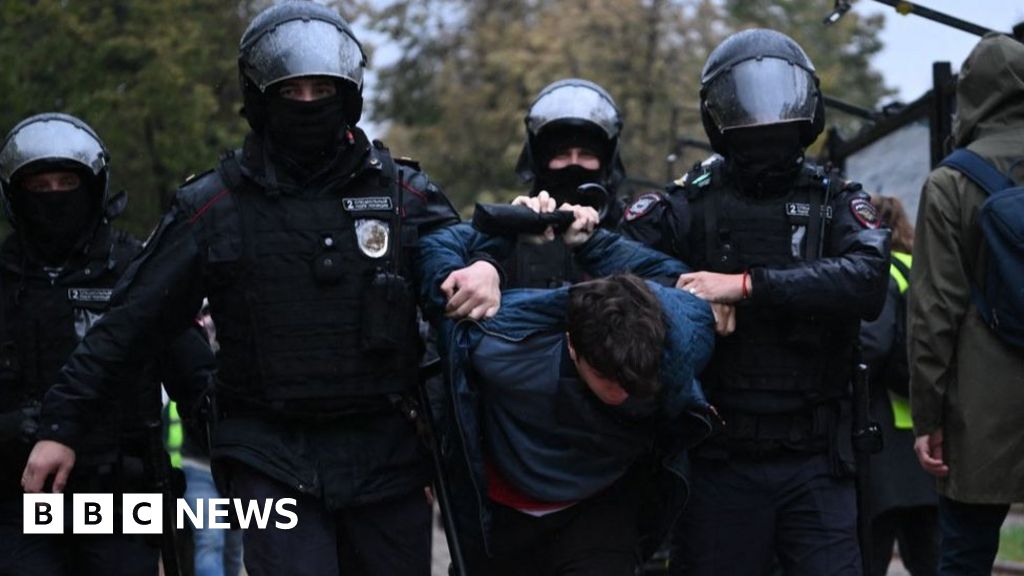