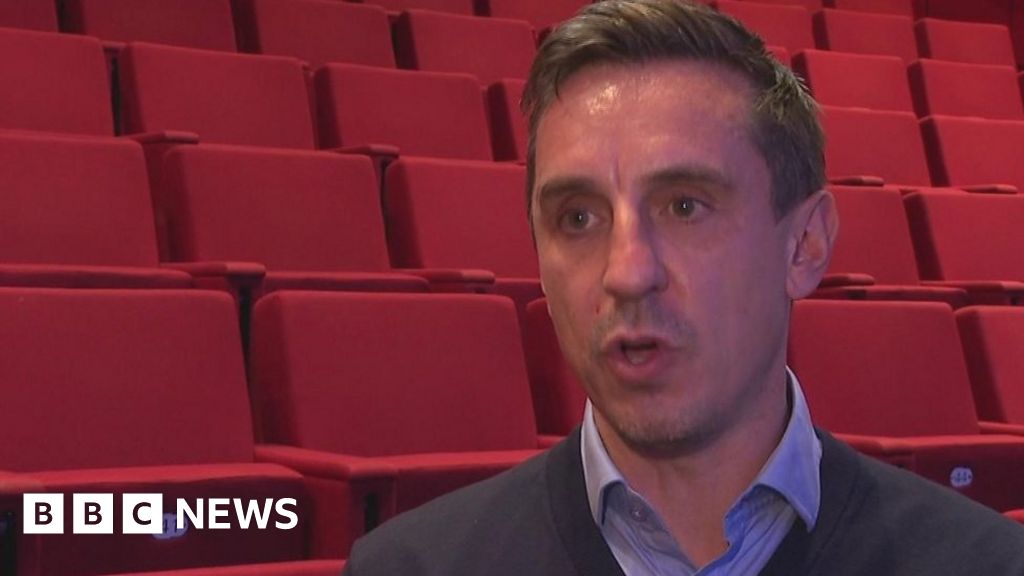 Former Manchester United footballer Gary Neville said he was “not going to be tempted” to stand in the upcoming by-election in West Lancashire.

He said he had “no intention of going into politics” despite his outspoken political views and membership of the Labour Party.

Speaking after an event about the future of football at the Labour Party conference, the ex-England right-back said he did not “need to be an MP” to support the party. 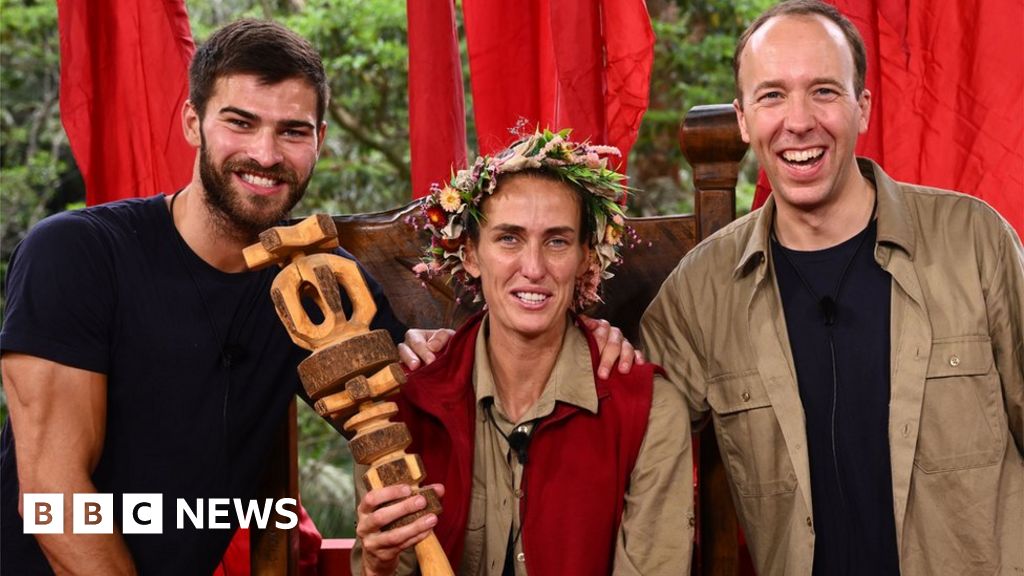 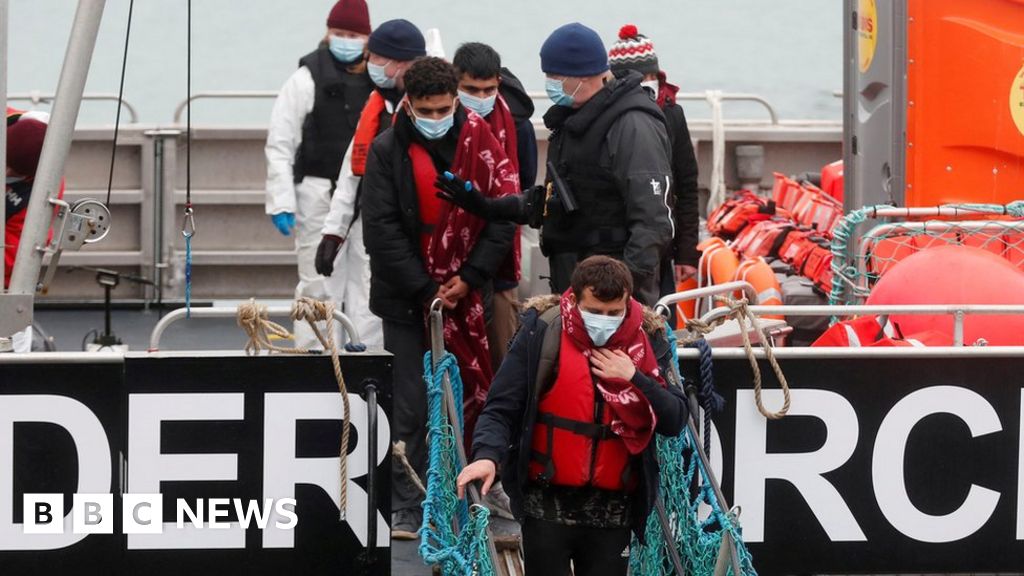