DraftKings said Monday there is no evidence the online betting platform’s systems were breached following a report that some users were hacked.

An unknown number of users discovered unusual activity associated with their DraftKings account that led to withdrawals from their bank accounts, according to a report by The Action Network and social media posts. Several users described being locked out of their accounts before noticing the drawdowns.

“DraftKings is aware that some customers are experiencing irregular activity with their accounts. We currently believe that the login information of these customers was compromised on other websites and then used to access their DraftKings accounts where they used the same login information,” Paul Liberman, DraftKings’ co-founder and president for global technology and product said in a statement.

The company said it has identified less than $300,000 of customer funds that were affected by the unusual activity and that it intends to “make whole any customer that was impacted.”

Shares of DraftKings fell as much as 11% Monday following the report before recovering slightly. The stock was down about 5% in late trading.

The incident comes at a time when users are increasingly skeptical of online financial transactions following the recent collapse of crypto platform FTX. DraftKings said it strongly encourages users to use unique passwords.

DraftKing’s competitor FanDuel told CNBC Monday it has seen a recent uptick in activity of hackers trying to breach the platform. The attempts have so far they have been unsuccessful, the company said.

“We remind our customers about the importance of good cybersecurity hygiene. FanDuel encourages customers to please stay vigilant and immediately report any suspicious activity if they suspect their account has been compromised,” the company said in a statement. 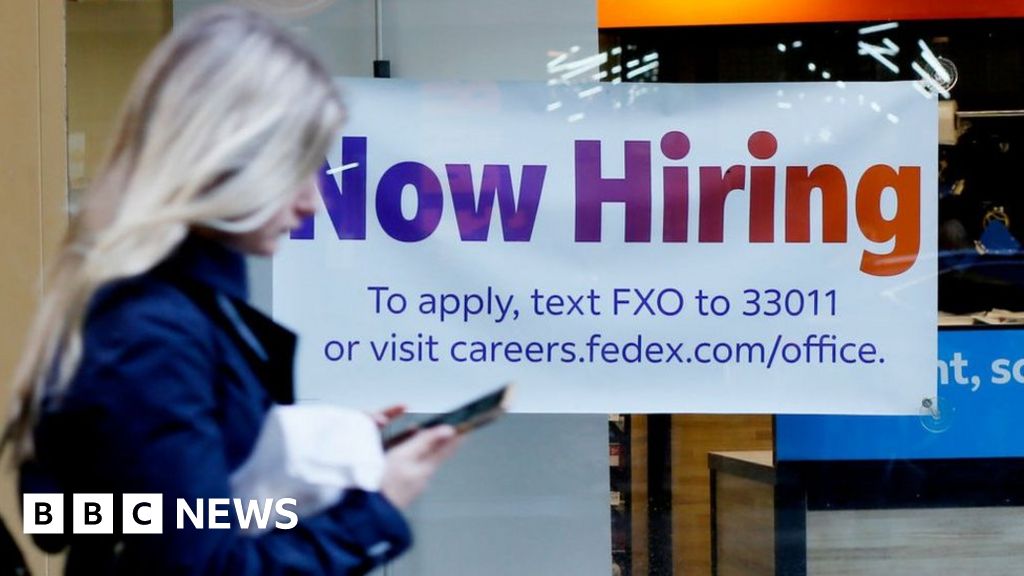 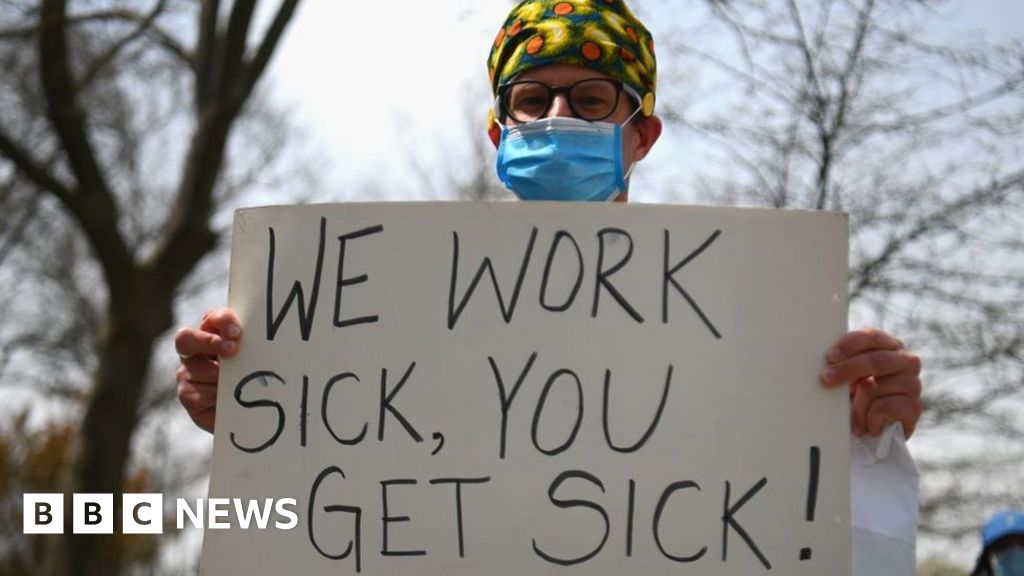 Rail strike is cancelled – at the cost of paid sick leave