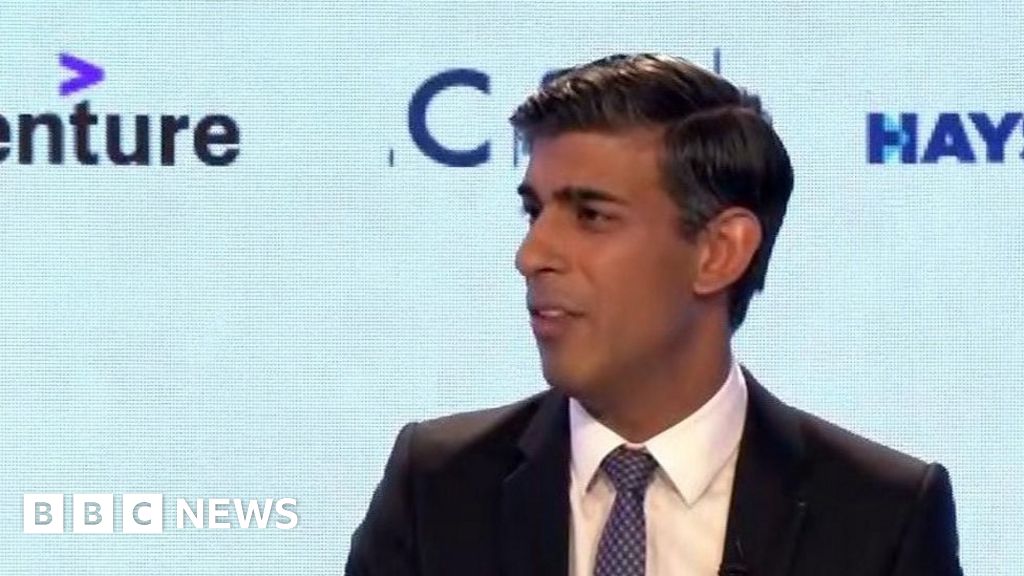 Brexit is “already delivering” benefits and opportunities for the UK, the prime minister has told the CBI.

Rishi Sunak said that, under his leadership, Britain would not seek any relationship with European neighbours that made Britain subject to EU laws.

He said Brexit meant the UK had “proper control” of its borders and could talk to other countries about the immigration it wanted and needed. 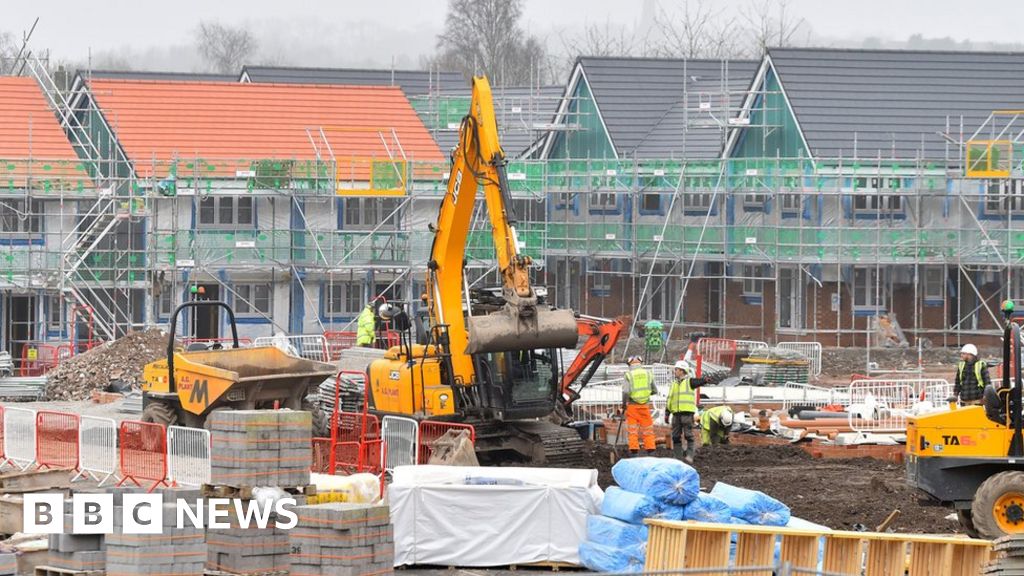 Housing targets to be diluted after revolt from Tory MPs