SMART-TD, one of the largest railroad labor unions, voted down a tentative agreement with rail management, raising the likelihood of a strike in December. The BLET, the other largest union, voted to ratify the labor deal but said it will honor the picket line.

“It’s now back to the bargaining table for our operating craft members,” said Jeremy Ferguson, president of the Sheet Metal, Air, Rail and Transportation Workers-Transportation Division. “This can all be settled through negotiations and without a strike. A settlement would be in the best interests of the workers, the railroads, shippers and the American people.”

“We stood shoulder to shoulder with our brothers and sisters in SMART-TD and others in rail labor throughout this process and we will continue to stand in solidarity with them as we approach the finish line in this round of negotiations,” said Dennis Pierce, president of BLET, the Brotherhood of Locomotive Engineers and Trainmen.

The BMWED, the Brotherhood of Maintenance of Way Employes, is scheduled to strike Dec. 5 with the Brotherhood of Railroad Signalmen, or BRS. But BMWED announced it would extend its cooling-off period if one of the larger unions voted not to ratify the tentative labor deal. The BRS has not indicated whether it will extend its deadline for talks.

SMART-TD, BMWED and BRS represent more than 50% of all rail labor.

The rail industry has estimated the impact of a strike at $2 billion per day. A strike would affect all of the major rail operators, including Union Pacific, Norfolk Southern and CSX.

BMWED and BRS have another round of talks with railroad carriers Monday afternoon on federal sick pay.

During the tentative agreement review process, Pierce and SMART-TD President Jeremy Ferguson traveled the country together and held joint town halls to explain the deal to union members. Both unions credit the record turnout as a result of the presidents’ meetings with members.

The BLET represents approximately 24,000 professional locomotive engineers and trainmen throughout the United States. The BLET is the founding member of the Rail Conference, International Brotherhood of Teamsters.

The majority of SMART-Transportation Division’s 36,000 members are conductors — who split with the union’s other members on the vote — but the union also represents brakemen, yardmen, engine service employees and yardmasters, who are voting on a separate contract. To ratify the tentative agreement, each of those respective union groups must individually agree to the deal.

Association of American Railroads President and CEO Ian Jefferies said, “Today, the BLET joined the majority of our unions in approving the largest wage increases in nearly five decades and also paved a path toward greater scheduling predictability for its members.”

“Railroads stand ready to reach new deals based upon the PEB [presidential emergency board] framework with our remaining unions, but the window continues to narrow as deadlines rapidly approach,” Jeffries said. “Let’s be clear, if the remaining unions do not accept an agreement, Congress should be prepared to act and avoid a disastrous $2 billion a day hit to our economy.”

Under the Railway Labor Act, Congress has the authority to take action to avert a strike.

“The ball is now in the railroads’ court,” SMART-TD’s Ferguson said. “But the railroad executives who constantly complain about government interference and regularly bad-mouth regulators and Congress now want Congress to do the bargaining for them.”

The American Chemistry Council, which represents companies including 3M, Dow, Dupont, BP, Exxon Mobil and Eli Lilly, said a rail strike would impact approximately $2.8 billion in chemicals cargo a week, and lead to a GDP decline and renewed inflation.

“AAR data show that there was a drop of 1,975 carloads of chemical shipments during the week of September 10 when the railroads stopped accepting shipments due to the threat of a strike,” Jeff Sloan, ACC’s senior director of transportation policy, recently told CNBC. “We would expect a similar dramatic reduction in chemical shipments if an embargo were to take place this month.”

Other industries, from agriculture to retail, have warned of the economic risks of a strike.

UPS, which is the rails’ largest customer, said in a statement to CNBC that it has the capabilities to help manage the situation if an agreement is not reached, which includes its flexible and integrated smart logistics network. “Our network planning tools also enable extensive coordination across UPS facilities around the world, including preemptively rerouting packages to alternative lanes to minimize unexpected disruption for our customers,” the statement said.

Based on the September strike preparation guidelines, if the BRS sticks with their strike date of Dec. 5, strike prep is expected to begin Nov. 28, the day the Senate arrives back from Thanksgiving break. The House is back on the Hill on Nov. 29. 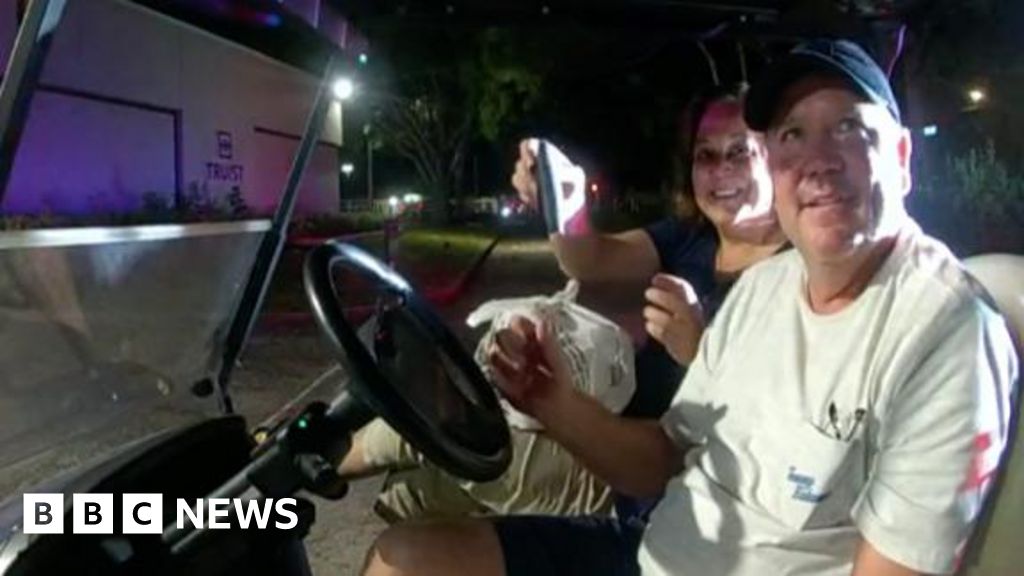