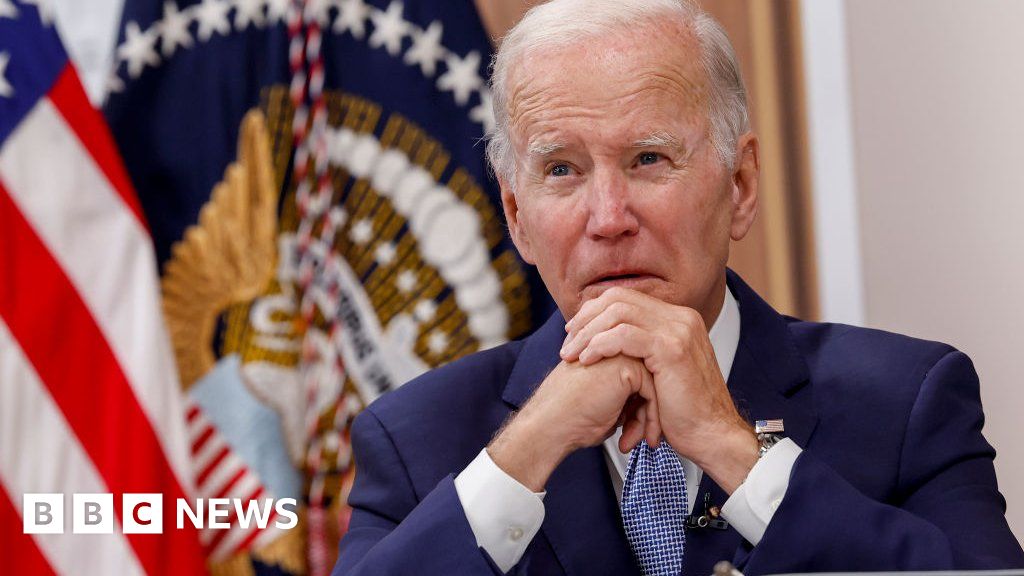 Every election cycle, pundits opine that former First Lady Michelle Obama or former Secretary of State Hillary Clinton, a twice-failed presidential candidate, could join the race. But while both women remain popular with Democratic voters, neither have so far indulged in stoking the speculation. In fact, Mrs Obama recently told BBC News it was her least favourite question. 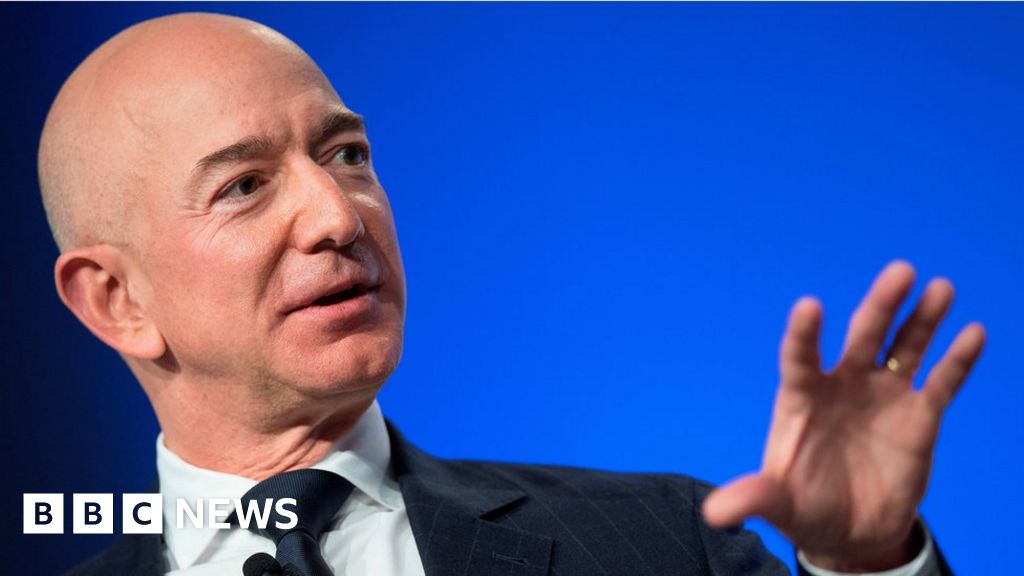 Opinion: Why Putin would want a truce