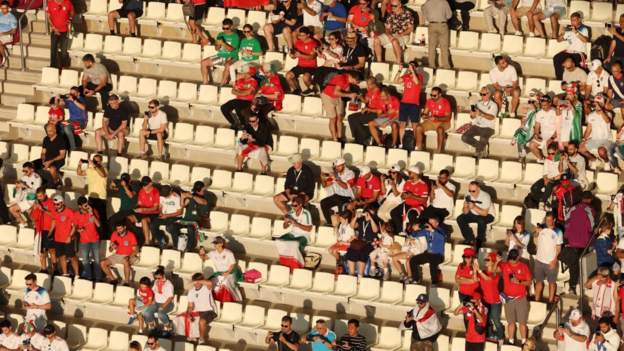 Hundreds of fans missed the start of England’s opening match against Iran at the World Cup due to an issue with Fifa’s ticketing app.

The match at the Khalifa International Stadium in Doha was the second of the tournament.

And at kick off at 13:00 GMT on Monday some fans were stuck outside with Fifa saying there were issues with the app.

There were large queues at ticketing centres around the stadium as fans attempted to gain access.

England took the knee before kick-off and England captain Harry Kane wore Fifa’s No Discrimination armband, after the football associations of seven European nations chose not to wear the OneLove armband because of the threat of players being booked.

The Iran national anthem was widely jeered in the stadium, with the country’s players refusing to sing.

Human rights activists have said more than 400 anti-government protesters have been killed in Iran and 16,800 others arrested in a crackdown by security forces in recent months. 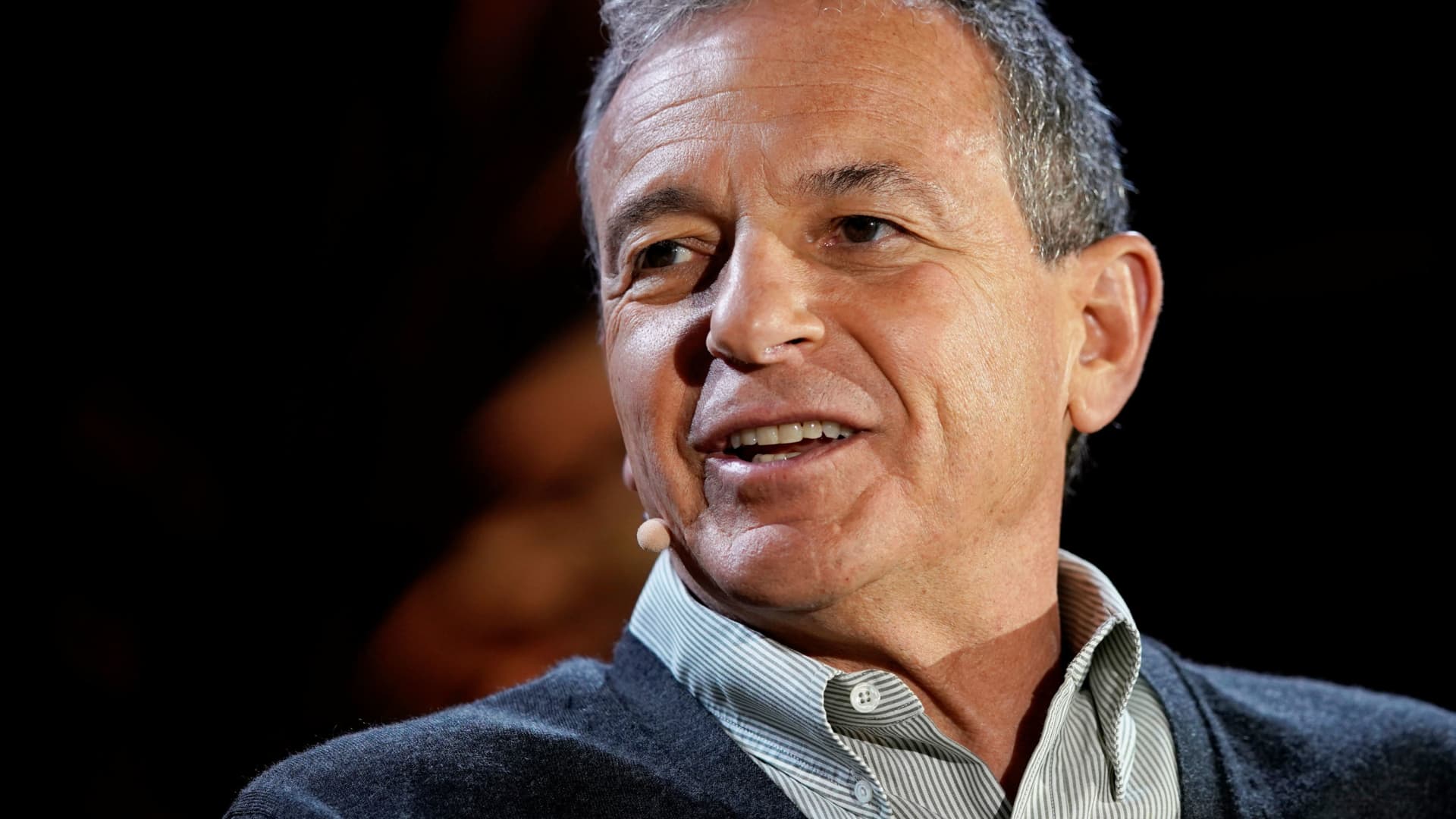 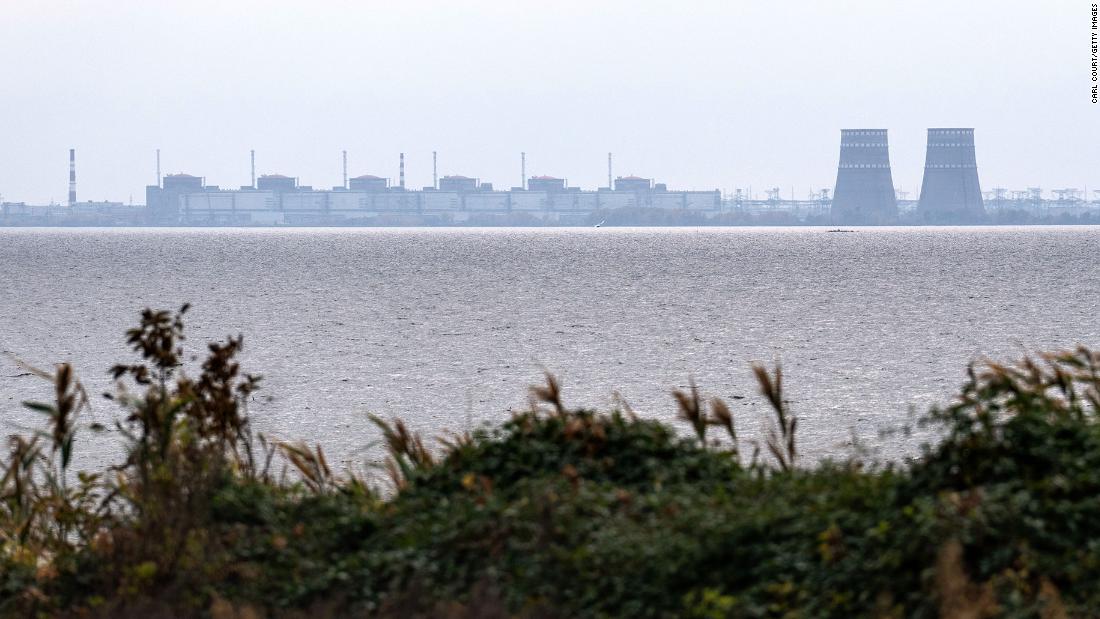 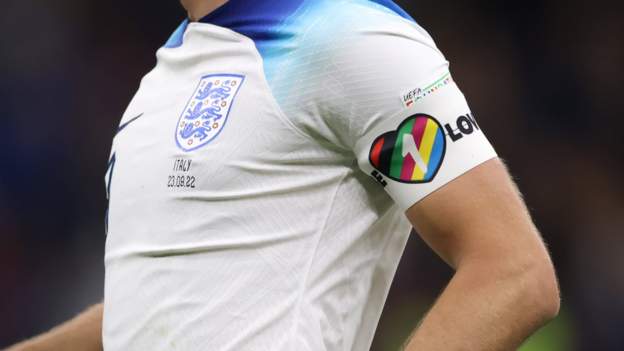