The crypto market has been battered this year, with more than $2 trillion wiped off its value since its peak in Nov. 2021. Cryptocurrencies have been under pressure after the collapse of major exchange FTX.

Bitcoin reversed higher on Tuesday after briefly hitting a two-year low, as investors assess potential damage still to come in the aftermath of FTX’s collapse.

The cryptocurrency market has lost more than $1.4 trillion in value this year as the industry has been plagued with problems from failed projects to a liquidity crunch, exacerbated by the fall of FTX, once one of the world’s largest exchanges.

Crypto’s latest issues began after Changpeng Zhao, the CEO of Binance, said his exchange would sell its FTT tokens. FTT is the native digital currency of FTX’s crypto exchange. Binance’s move sparked the collapse of FTX, a company once valued at $32 billion. FTX has since filed for bankruptcy.

To make matters worse, hackers stole around $477 million of cryptocurrency from FTX, the bulk of which has been converted into the digital coin ether. But the hackers have begun to launder that money into bitcoin. Because they are selling ether, the price of ether has also been under pressure. 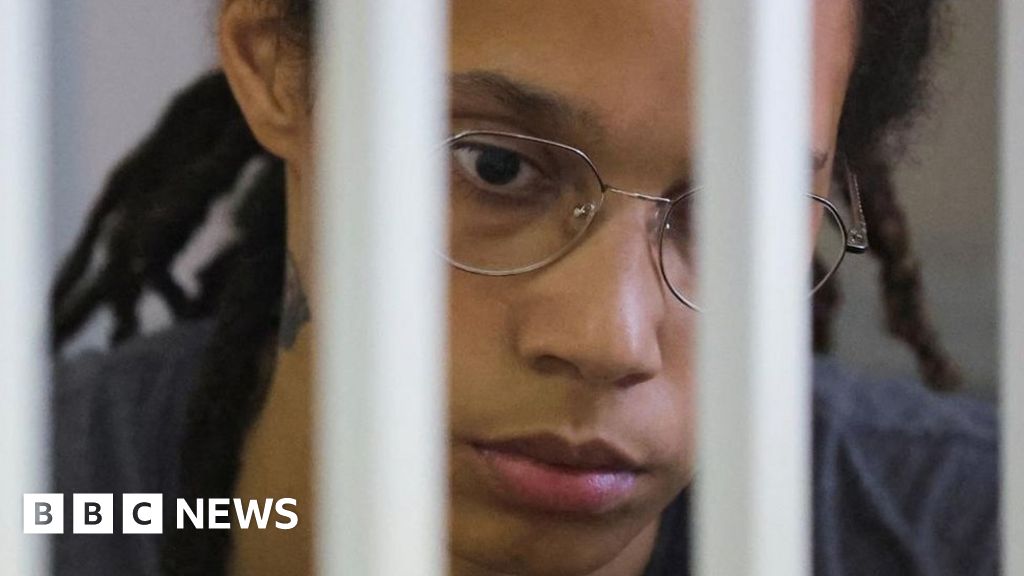 How the Brittney Griner prisoner swap with Russia was done

Premarket stocks: Why we think we’re in a recession when the data says otherwise