A volatile session for crude Monday demonstrates why we continue to stick by our energy holdings and view near-term price dips as chances to bolster our exposure. What’s happening Crude futures came off their lows of the session Monday after Saudi Arabia denied a Wall Street Journal story that suggested an oil-production increase of 500,000 barrels per day was on the table at OPEC’s December meeting. Both the U.S. and international oil benchmarks initially fell more than 5% in the wake of that report. West Texas Intermediate crude recovered much of the losses following the Saudi denial , trading down less than 1% at nearly $80 per barrel around 2:40 p.m. ET. Brent crude was down about 0.4%, at just over $87 per barrel. The steep slide earlier appeared to reflect traders’ surprise that more supply could be coming onto the market — remember, less than two months ago the Organization of Petroleum Exporting Countries and a cohort of partner producers led by Russia, known collectively as OPEC+, slashed oil output targets by 2 million barrels per day . The October production cut was seen, at the time, as an attempt to shore up tumbling oil prices, and generally speaking it worked for a little while. However, since the first week of November, crude prices had been trending lower. That’s not exactly the backdrop that would get market participants to expect output increases , which could explain the magnitude of crude’s initial tumble. At its Monday bottom, WTI reached its lowest level since early January. The various OPEC+ headlines are the primary driver of the crude’s move Monday. Still, it’s worth noting that Beijing’s decision to implement tighter Covid restrictions in the city are not helping matters, either. China’s strict Covid policy has weighed on the world’s second-largest economy and, therefore, been a drag on oil demand. China is the world’s largest oil importer, so its actions have a big impact on the market. The Club take Our energy stocks have struggled in November alongside the decline in oil. All four of the energy stocks in our portfolio — Devon Energy (DVN), Coterra Energy (CTRA), Pioneer Natural Resources (PXD) and Halliburton (HAL) — are down month to date compared with a roughly 2% gain for the S & P 500 . We see the weakness as an opportunity to strategically add to our sector exposure, evidenced by our decision Friday to scoop up 100 additional shares of high-yielding Coterra . Our outlook is predicated on two developments that would boost oil prices. The first is the White House’s announcement in late October that it would begin to replenish the Strategic Petroleum Reserve when oil prices are at or below $67 to $72 per barrel. The Biden administration has been a seller since the spring as it released barrels from the SPR, a step it took to alleviate elevated oil prices related to Russia’s invasion of Ukraine. We think oil would find support above that $67-to-$72 range because the market knows there is a big buyer underneath. And at that $67-to-$72 range, our energy producers — Coterra, Devon and Pioneer — can still generate a lot of free cash flow to return to shareholders via dividends and buybacks. That’s notable because those capital returns are a key reason why we own their stocks. The second bullish oil development we anticipate is about China. We think the government’s so-called “zero Covid” policy cannot go on forever, and as its negative consequences mount , we believe the Chinese Communist Party will adopt a stance that supports economic activity and, by extension, oil demand. We’ve seen some relaxations such as the quarantine time for international travelers. Nevertheless, the latest tightening in Beijing shows it will not be a straight line toward China’s reopening. (Jim Cramer’s Charitable Trust is long PXD, DVN, CTRA and HAL. See here for a full list of the stocks.) As a subscriber to the CNBC Investing Club with Jim Cramer, you will receive a trade alert before Jim makes a trade. Jim waits 45 minutes after sending a trade alert before buying or selling a stock in his charitable trust’s portfolio. If Jim has talked about a stock on CNBC TV, he waits 72 hours after issuing the trade alert before executing the trade. THE ABOVE INVESTING CLUB INFORMATION IS SUBJECT TO OUR TERMS AND CONDITIONS AND PRIVACY POLICY , TOGETHER WITH OUR DISCLAIMER . NO FIDUCIARY OBLIGATION OR DUTY EXISTS, OR IS CREATED, BY VIRTUE OF YOUR RECEIPT OF ANY INFORMATION PROVIDED IN CONNECTION WITH THE INVESTING CLUB. NO SPECIFIC OUTCOME OR PROFIT IS GUARANTEED.

An oil pumpjack in the Inglewood Oil Field, seen from the Kenneth Hahn State Recreation Area, on July 13, 2022, in Los Angeles, California.

A volatile session for crude Monday demonstrates why we continue to stick by our energy holdings and view near-term price dips as chances to bolster our exposure.

Ukraine and Russia signal war will not die down over winter 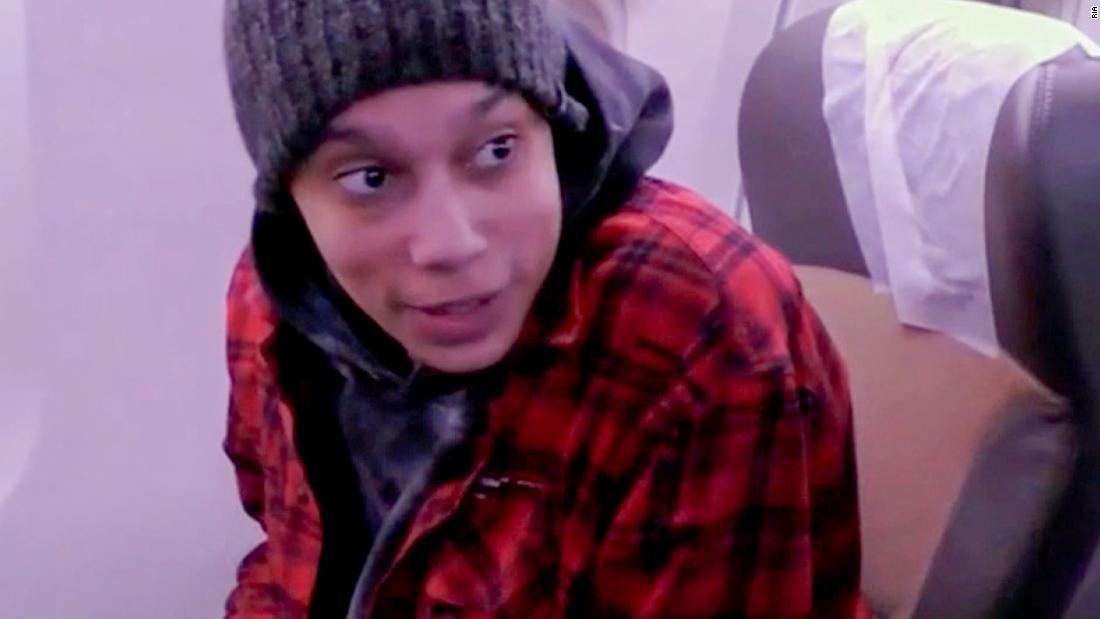 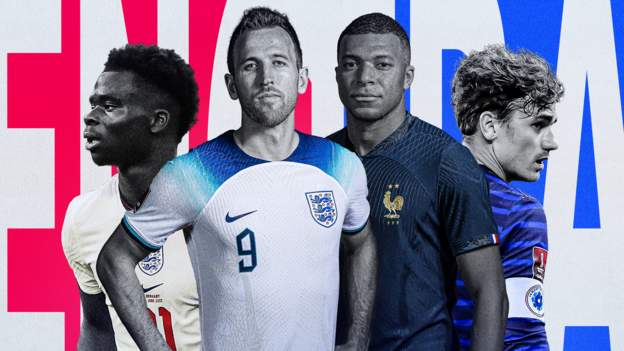