Ex-President Donald Trump would defeat Florida Gov. Ron DeSantis by a wide margin in a hypothetical 2024 Republican presidential primary, according to a new poll.

That survey was taken last week on the heels of Trump’s announcement that he would run for the White House in two years.

On the Democratic side, President Joe Biden‘s approval rating was just 39%, while 53% disapprove of the job he is doing, according to the poll.

That is statistically the same result as the approval ratings seen for Biden in the prior Emerson national poll taken shortly before the November midterm elections.

“For all RINOS, Never Trumpers, Radical Left Democrats and, of course, the Fake News Media, please enjoy this latest poll from highly respected Emerson College,” Trump said in a statement Tuesday. “I’m sure you will be thrilled!”

If DeSantis were the 2024 GOP nominee, he would lose to Biden by the same margin, according to the poll, which found the Democratic incumbent would garner 43% of the vote, compared to 39% for the governor.

When asked about their preference for their party’s nominee in 2024, the Democrats who responded to the poll overwhelmingly picked Biden over Vice President Kamala Harris. A total of 42% of Democrats wanted Biden to be the nominee, compared to just 17% for Harris, and 12% for Sen. Bernie Sanders, an independent from Vermont.

Voters with a high school degree or less support Trump by 71%. Voters with a college degree, some college, or an associate’s degree support him by 53%.

Republican voters with a postgraduate degree support Trump the least, at 32%.

Among other findings, both Democratic and Republican respondents saw the economy as the most important issue, followed by threats to democracy, immigration, abortion, health care and crime, respectively.

Additionally, 52% of voters believe Congress should keep investigating the Jan. 6, 2021, Capitol riot by a mob of Trump supporters who disrupted the certification of the Electoral College victory by Biden, with 39% saying Congress should drop the probe.

The survey was conducted between Nov. 18 and 19 with a sample of 1,380 registered voters and a margin of error of 2.5 percentage points. 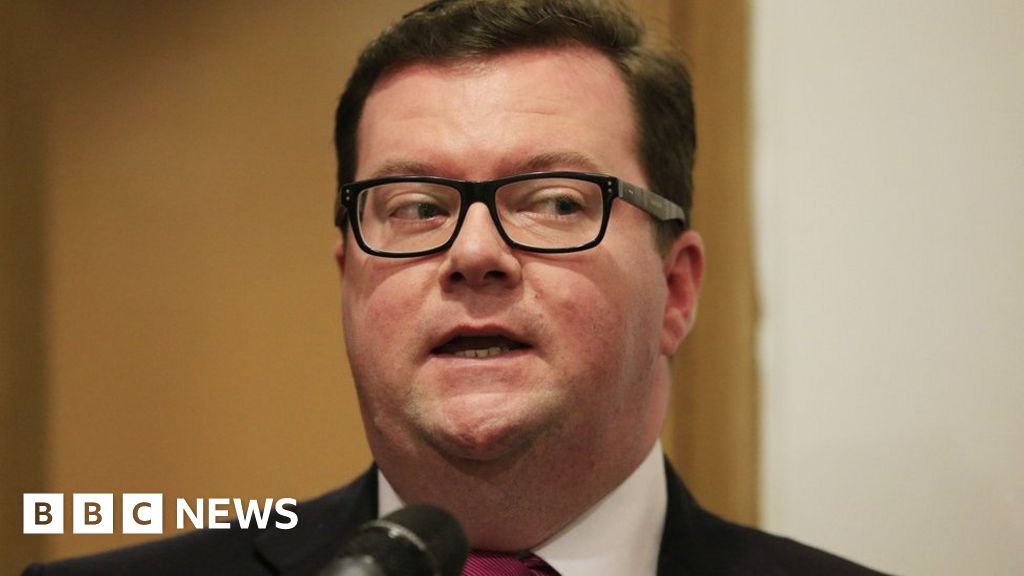 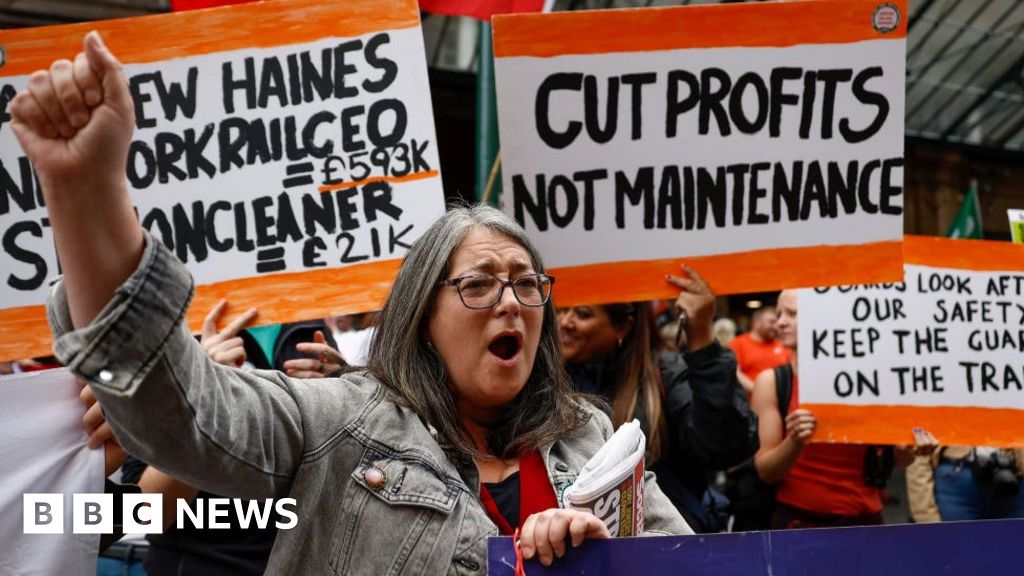