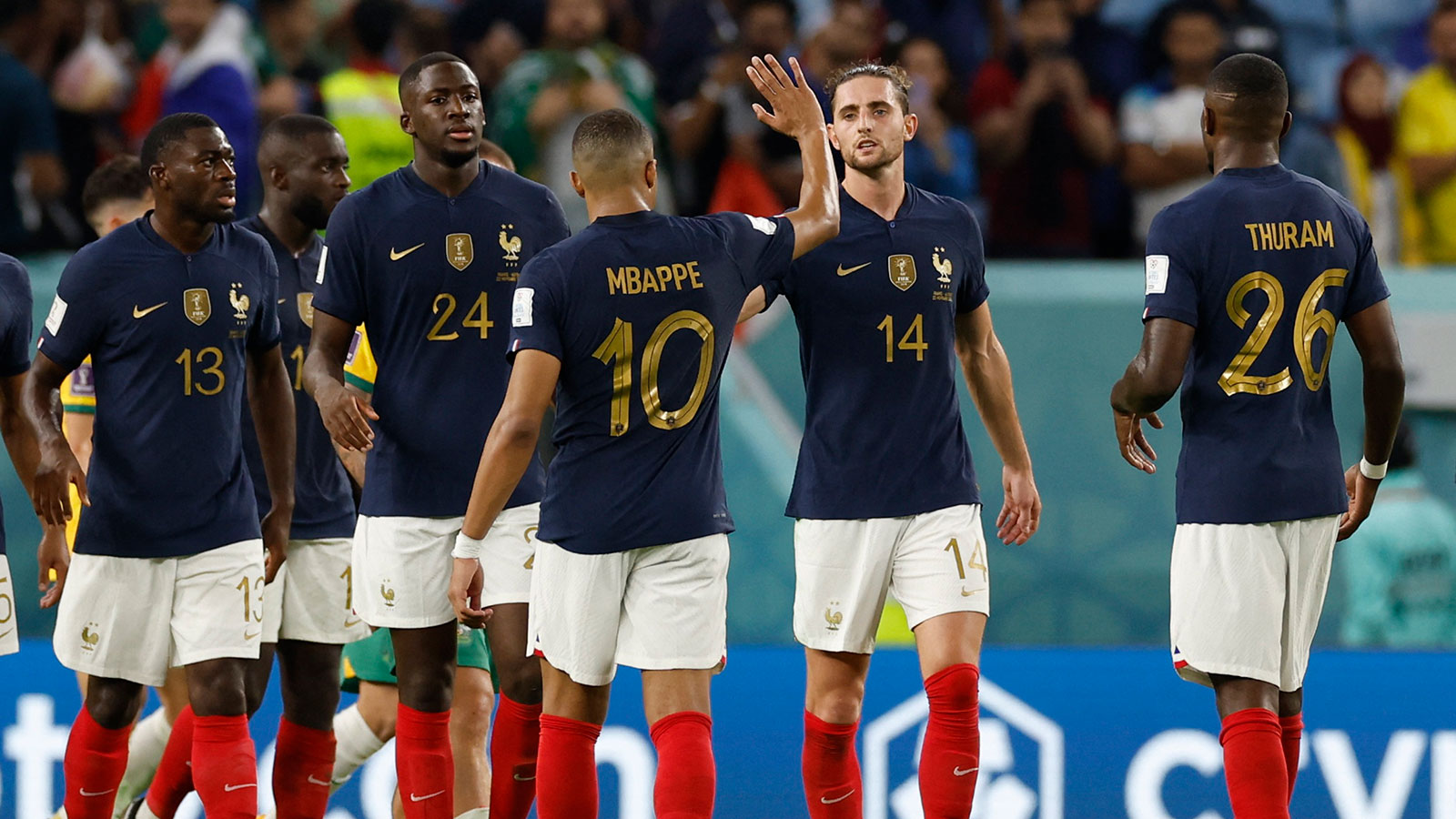 After a slow start, France delivered a dominating performance as Les Bleus dispatched the Socceroos 4-1.

Australia struck first as Craig Goodwin scored in the 9th minute to give the underdogs a surprise 1-0 lead.

In the 26th minute, France responded. Adrien Rabiot found the back of the net with an equalizer. And five minutes later, Les Bleus took the lead as Rabiot threaded a ball to striker Oliver Giroud who made it 2-1 France.

In the second half, it was all France.

After getting close on several occasions, French forward Kylian Mbappé finally scored in the 67th minute to give his team a 3-1 lead.

Just three minutes later, Giroud found the net again to give France a commanding 4-1 lead. After being held scoreless in World Cup 2018, the French forward put away two in France’s opening match of the tournament.

With three points after the win, France sits atop Group D.

Next up for France is Denmark on Saturday. Australia will face Tunisia.

Why Viktor Bout's return to Russia is so important for Putin 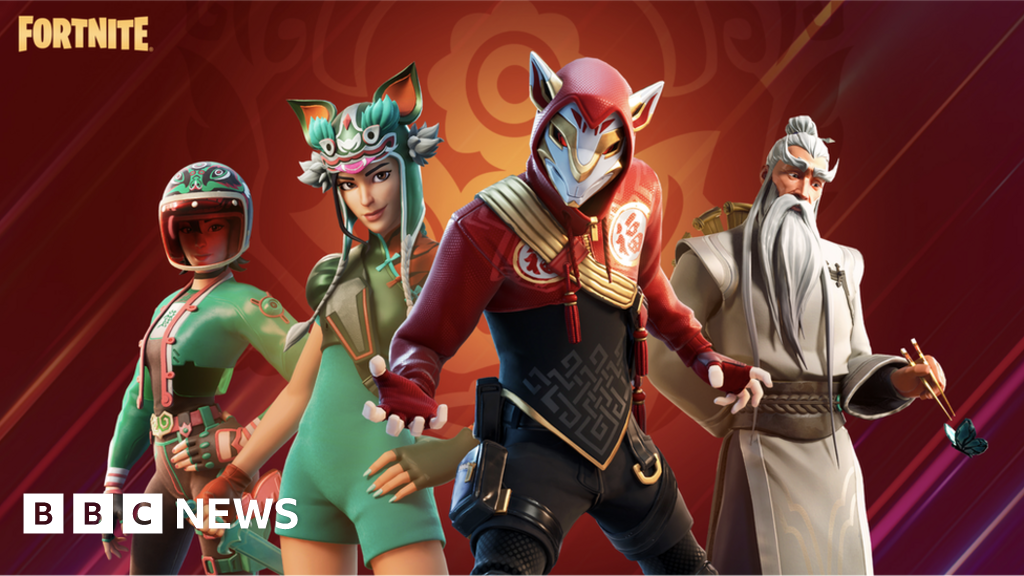