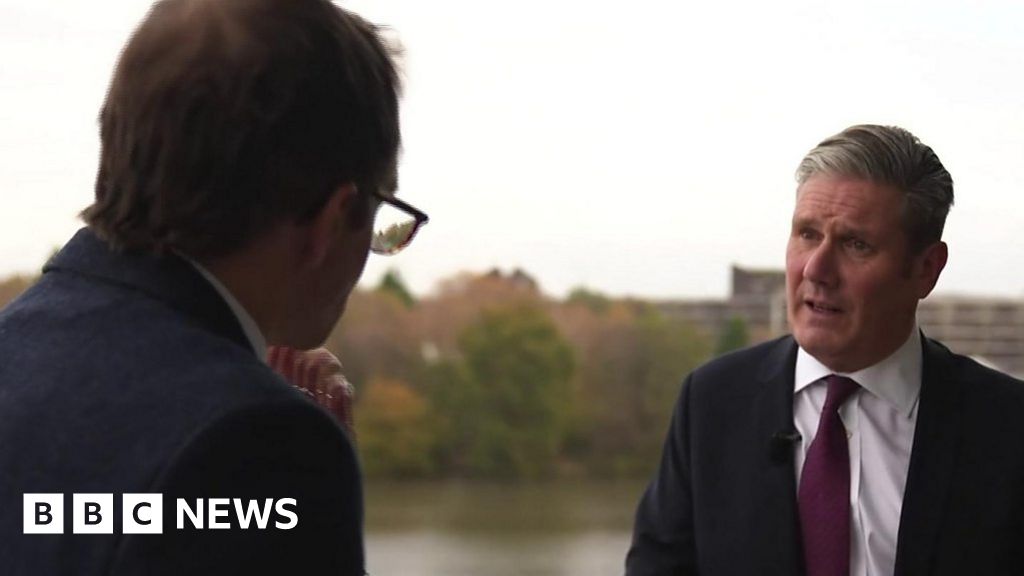 The Labour leader says he will not pick “arbitrary migration targets” over the number of workers coming to the UK from abroad.

In an interview with the BBC’s political editor Chris Mason, Sir Keir Starmer said there were some areas where the UK was “over reliant” on immigration, but more people were needed to help with some innovation and technical skills.

Earlier in the day, Sir Keir spoke to the CBI about weaning the UK off its “immigration dependency”.

We must wean economy off immigration, Labour leader warns businesses 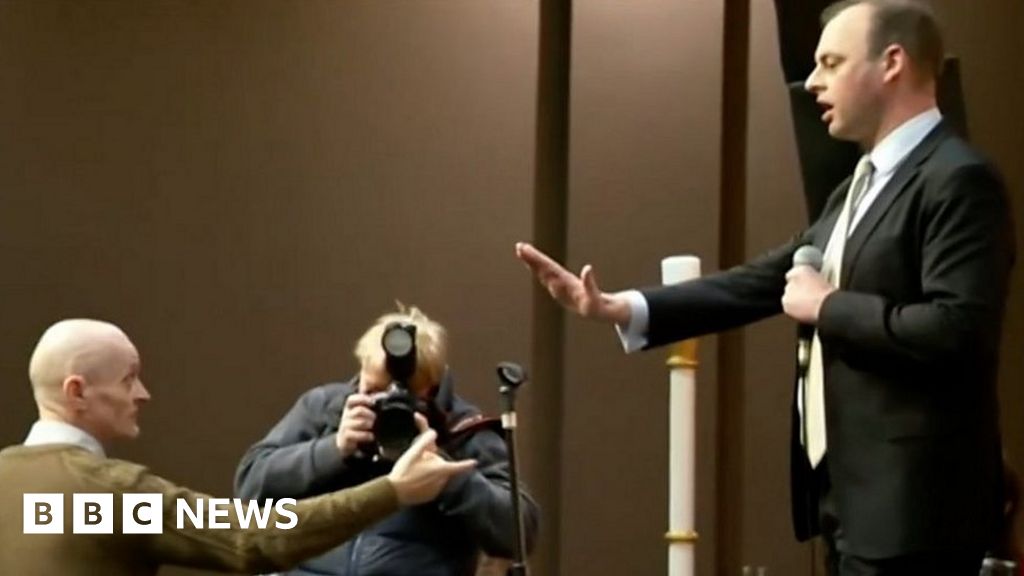 The MP seeking out online critics for a real-life chat 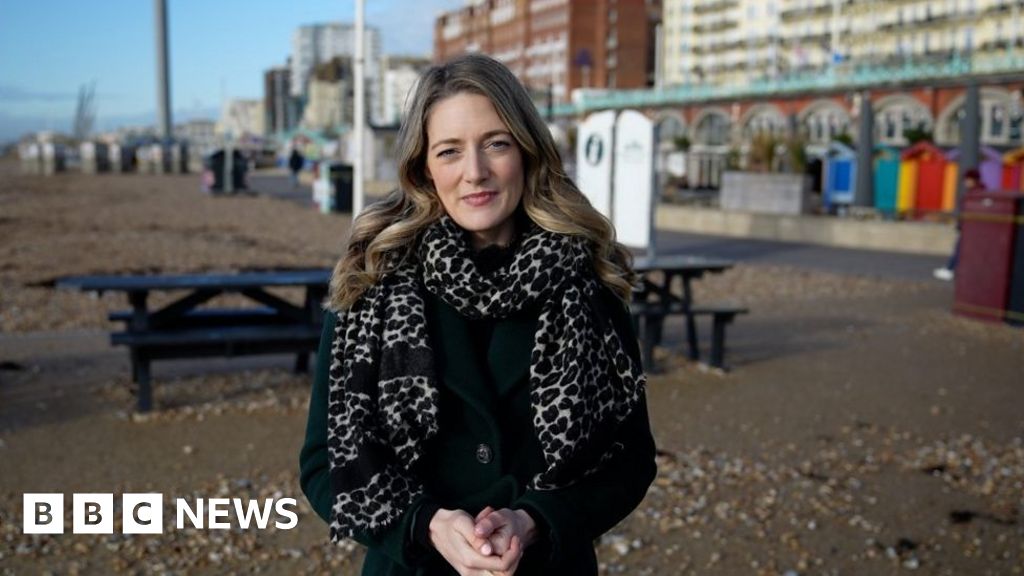