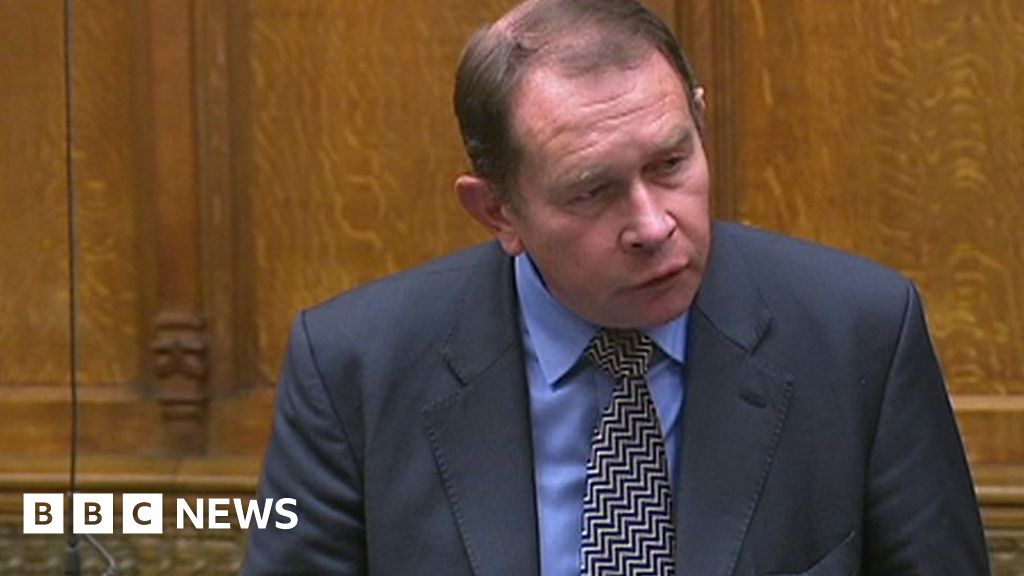 The immigration minister has been accused of misleading a Conservative backbencher over the use of a hotel for asylum seekers.

Philip Hollobone was describing a Kettering hotel which had mould and no kitchen facilities, which he was assured would not be used in that condition.

He told the Commons he had no confidence in the Home Office, Serco, or the minister, adding none had the “first clue at they were doing” over asylum seeker relocation.

Mr Jenrick said he would make inquiries and get back to his fellow Tory MP.

Suella Braverman: We have failed to control our borders 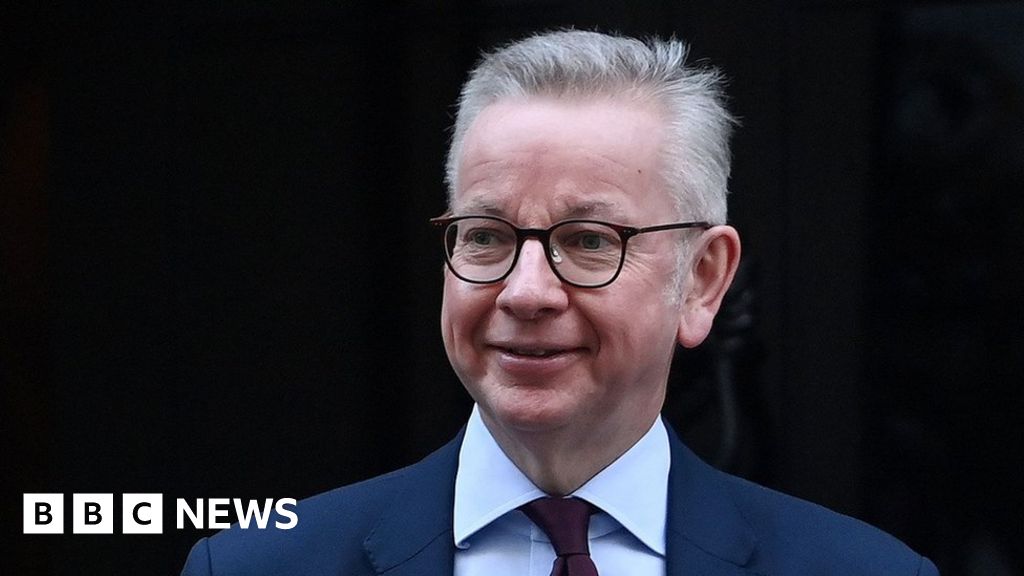 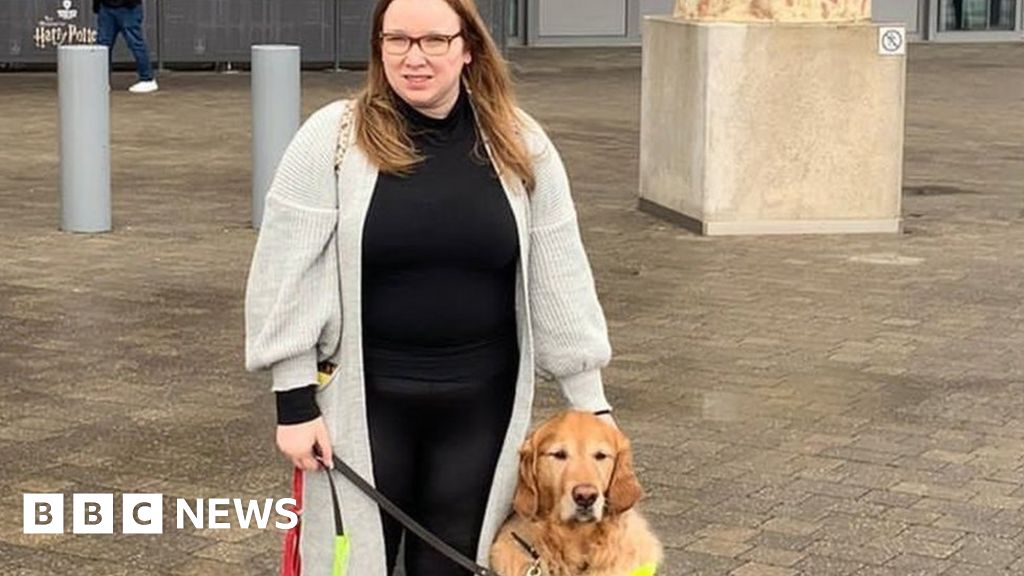